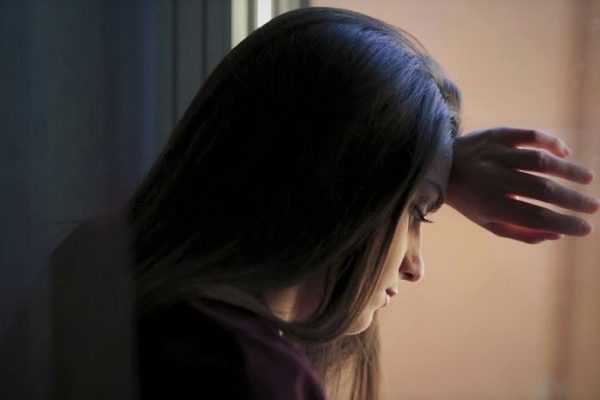 By summarizing my personal priestly experience of the Sacrament of Confession, I would like to say the following: a person himself is the cause of misfortunes that happen to him.

There is such a wonderful quote from Daniel Defoe’s “Robinson Crusoe”: “All our discontents about what we want appeared to me to spring from the want of thankfulness for what we have”. There is also an interesting poem by Matsuo Basho: “I am simple. As soon as flowers bloom, I eat rice for breakfast”.

And man is used to live in the world of illusions often cordially, emotionally, intellectually. He seems to live not a life, but his ideas about it, as well as his aspirations, desires, and passions. He often builds an idealistic Babel’s tower of them, which he strives to bring to life. And in its embodiment, he sees the passionate and main goal of his existence. Almost in one hundred percent of cases, nothing happens the way a person wants. His tower of Babel collapses. God destroys it, as He did this thousands of years ago, He do it now as well. Because the batch of this tower, its foundation, is human pride. The destruction of this tower is often a very painful process for a man. Torturous process. Very often, a person falls into despondency and despair because of the destruction of his illusions.

Moreover, this happens even to long-time practicing Christians. Because a person has only his own subjective idea of Orthodoxy, instead of living in it, he tries to create “his own Orthodoxy”, and when he suffers a defeat in his expectations, he is usually disappointed in Orthodoxy and maybe even in God.

That is because a person lived by illusion, not by living faith.

How to get rid of it? There is one answer: do not build illusions. Do not take Orthodox asceticism as a sport. Do not seek ecstatic states or soaring in prayer.

And the most important thing – you need to learn how to hear and accept the will of God.

We often pray with prayer “Our Father” mechanically, without thinking about the meaning of its great and holy words. But let us remember: “Thy will be done on earth as it is in heaven”. In this third request of the Lord’s prayer, I would like to dwell on what is meant by the word ‘earth’?

St. Ignatius (Brianchaninov) gives an unequivocal answer: « “Thy will be done on earth as it is in heaven”. Christians are meant by earth. We will not sin if, saying this prayer, we understand our heart by the word “earth” …». St. Cyril of Jerusalem says almost the same thing:  Divine and blessed Angels of God do the will of God, as David, singing, says: “Bless the Lord, ye his angels, that excel in strength, that do his commandments, hearkening unto the voice of his word” (Psalm 103:20). Therefore you, while praying, say this with such a meaning: as among Angels there is Your will, may it also be in me, Vladyko!”.

So, we must accept and do His will not ours. How hard it is sometimes, but still saving. Destroy your selfishness, your pride and do the will of God. Make your thoughts, desires, feelings, and life of the body a fulfillment of Gods commandments, an obedience to Mother Church.

Oh, man, submit your will to the will of God and you will find happiness in it!