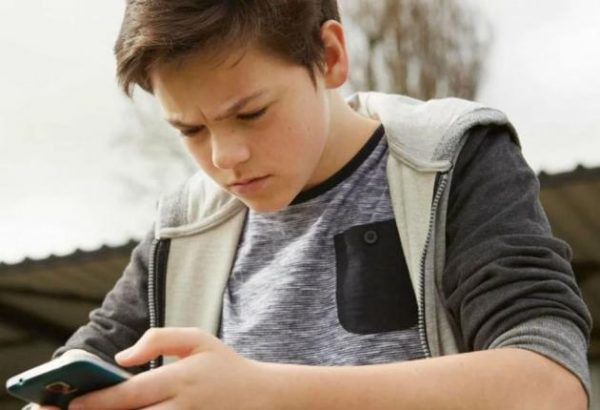 Once again some people will say that this monk should mind his own business, but nowadays it is a crime for anyone to keep quiet about the following issue: More and more often, many parents have begun to complain about their children becoming uncontrollable over time. Until the age of 12-14, they gladly go to the church, they are diligent and obedient, but as they grow up, they begin to spend a lot of time on social media, having fun with friends, getting a girlfriend or boyfriend, and their parents’ will does not matter to them at all. Some of them achieve career success, and now children grow up very quickly, so they consider themselves self-sufficient and do not need any guidance. The conflict between children and parents in some families reaches its highest level: they do not talk at all, and every word or action of the opposing party causes irritation, reproaches, and scandals.

The reasons for such relationships may vary: lack of parental attention to children due to their workload at work; the influence of friends whose authority becomes higher than that of their parents; the extremes of strict discipline on the one hand, when literally every step of the children is under control, and on the other hand, the extreme of excessive liberty when parents indulge all the whims of their children and constantly give them complete freedom in decision-making. Another frequent cause of conflict between parents and children is the breakdown of the family. In this case, the authority of the father and mother is usually multiplied by zero in the eyes of the child. The deep psychological wound that is inflicted on children as a result of a family breakdown usually does not heal until the end of their days.

As we can see, both sides are to blame for the confrontation between parents and children, but the greater responsibility for parenting shortcomings rests with parents.

Is it possible to correct something over time? It is almost impossible for people, but everything is possible for God. First of all, without expecting any payoff, parents should take their cross, that is, they should strive to show their children not constant reproaches, but love. It should be expressed not only in gifts, but also in words of support, praise, and empathy. All of this may be in vain if there is no ongoing prayer for their children, no real church life with an emphasis not on social service or pilgrimages to holy places (that is not out of question, but should be done judiciously!), but on overcoming their sins and passions. It should be geared towards kindling the fire of faith in the soul of a young man or a girl. If they have such a light in their hearts, the children will definitely pay attention to the commandment of God “Honor thy father and thy mother: that thy days may be long upon the land which the LORD thy God giveth thee.”