Word of a Pastor III: On Divine Revelation

Natural revelation alone is not enough to explain the universe to everyone. It happens that observation of the surrounding world brings people to different and often opposite conclusions. Therefore it was the Lord’s good pleasure to give people other news about Himself: supernatural Revelation.
Patriarch Kirill of Moscow and All Russia | 04 September 2014
We continue the serialization in English of an extensive series on the fundamentals of the Orthodox Faith by His Holiness, Patriarch Kirill of Moscow and All Russia. 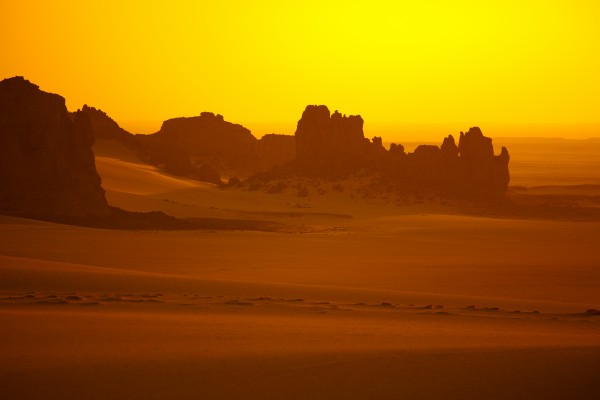 A famous philosopher came to Abba Anthony the Great, an Egyptian solitary who lived in the fourth century, and asked him: “Abba, how can you live here, in the desert, deprived of the consolation of reading books?” Pointing with his hand at the blue sky, the scorching sun, the mountains, the desert sands, and the sparse vegetation, the solitary replied: “My book, O philosopher, is the nature of created things; and, when I desire to, I can read God’s works therein.”

Our world is a great book of Divine Revelation. Looking at it, all endowed with reason, man’s power of observation and analysis cannot but marvel at the harmony, beauty, reasonableness, and rationality that are present in everything, from molecule to galaxy. The question involuntarily arises: could an irrational, chaotic, and unconscious beginning be the source of this sound and harmonious existence?

People who deny God explain everything as an accident. Matter existed always and everywhere, they claim, and at some point it began to develop in such a way that, as a result, this wonderful world was born.

Why do they think this way? Because, in our wisely-arranged and judicious world, no apparent source of reason is detectable. It would seem that there is a rational world, but no source of rationality. It is natural to assume that this source is outside our world, but then one must invariably recognize the existence of God. Otherwise, one needs to opt out of the search for an intelligent design of life. And then the only reason for the birth of the universe remains in recognizing some kind of random “spontaneous combustion,” some kind of unwitting impetus that initiated things by a random combination of circumstances that, in some inexplicable way, predetermined the fantastically complex process of the perfection of matter from the simple to the complex, from the inanimate to the living, from the irrational to the rational, and from lava to the human brain, conscience, love, and the sense of beauty. Thus, is the beginning of the world reasonable or inadvertent? Was it created, or is it accidental?

The Church teaches us that the universe is a great book of Divine Revelation, that the cosmos is a natural testimony to God Himself. Contemplating this world, we can sense – indirectly but really – the Divine presence therein. On the basis of the rationality of the world it is natural to judge the reasonableness of its Creation; the fact of the existence of life is explained by the fact that God is the Source of Life. 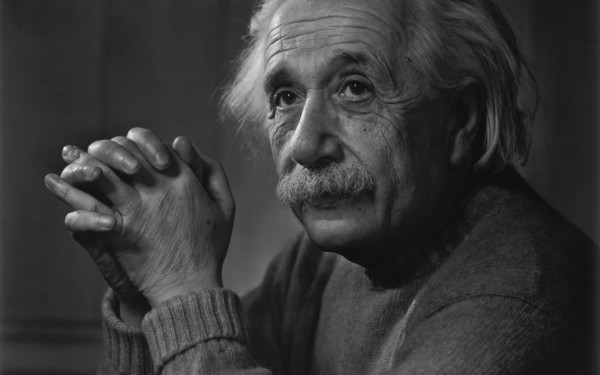 However, looking out at the surrounding world, different people have come to different conclusions. For the great scientist of the twentieth century, Albert Einstein, our world was truly a natural book of Divine Revelation. The great scientist expressed himself in the following words: “My religion consists of a humble admiration of the illimitable superior spirit who reveals himself in the slight details we are able to perceive with our frail and feeble mind.” Einstein was not a theologian but, in considering the surrounding world, he came to a very important conclusion: knowledge of the physical world reveals the wisdom of the Creator.

But not all men of science are inclined to draw similar conclusions, for among them there are both believers and unbelievers. There was a time when the majority of scientists in our country spoke of themselves as atheists. History has shown that very many of them acted thus because they feared speaking otherwise. And this is quite understandable. In those days, being a believer meant being a social outcast. Not everyone had the courage to admit that he, a scientist and researcher, was also a believer. But even then there were courageous people. I cannot forget the outstanding scientist and biologist, the academician A. A. Baev, with whom the Lord brought me into contact in 1984. This man told me how he, as a scientist, read the great book of natural Revelation that we call animate nature. For this academician, a believer who suffered a great deal, this world was indeed a living book of God’s Revelation. 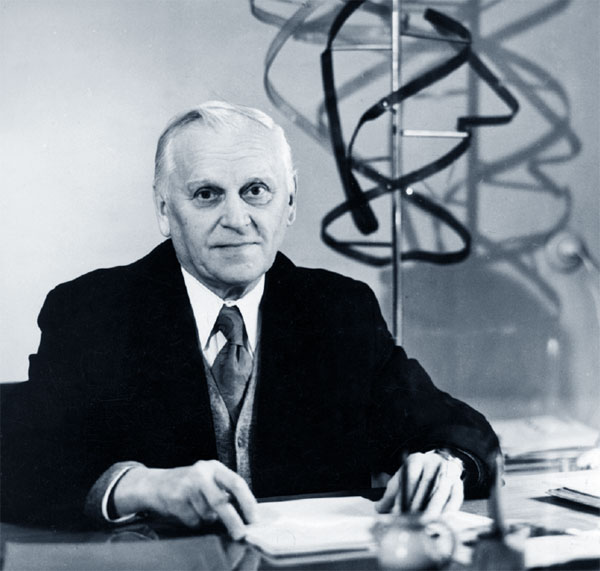 However, natural revelation alone is not enough to explain the universe to everyone. It happens that observation of the surrounding world brings people to different and often opposite conclusions. Therefore it was the Lord’s good pleasure to give people other news about Himself: supernatural Revelation.

In the history of humanity, there have always been people who have been capable of hearing the voice of God Himself. These were the prophets. God revealed Himself in communion with them. But He revealed Himself in His fullness in Jesus Christ, born two thousand years ago in the Jewish town of Bethlehem. In Christ the world was given the fullness of Revelation.

The Revelation that God shared about Himself through the prophets, and which He revealed to the world through His Son, our Lord Jesus Christ, is called supernatural Revelation. This Revelation has always been preserved in the community of the faithful: during the times of the Old Testament among the Jewish people, but after the Nativity of the Lord and Savior in the Christian community. It has been preserved carefully, being handed down from generation to generation. And in order not accidentally to distort the received Revelation through the insufficiency of human memory or subjective interpretation, it was already written down in deepest antiquity. Thus appeared the Sacred books.

The Revelation handed down from generation to generation is called Holy Tradition. And a part of Tradition, written down by the prophets and apostles, are the Holy Scriptures.

Thanks to Divine Revelation, people have received the required knowledge about the supersensible world.

Of course, not everything is said in Revelation. People will learn everything only after they have crossed the border that separates this physical life from the life of the future ages. But Divine Revelation contains within itself everything necessary for building the right relationship between man and God.

When we read Holy Scripture, we have before us not just an historical document or a work of literature. We truly touch the Word of God, which is capable of working on our mind in a special way. Earlier we said that faith begins with reason. Reason, enlightened by Divine Revelation, activates religious feelings that inflame faith, opening up to man the path to real knowledge of God. In this sense, the Word of God indeed enlightens us; for, as John Chrysostom said, “being full of light and exuding light, it enlightens and illuminates the souls of the faithful.”