Word of a Pastor II: On the Knowledge of God

The entire history of mankind is a history of God-seeking, for life’s main question – the question of God – has always tormented people. The history of civilization offers a vivid picture of such searches. The most significant works of art – architecture, sculpture, painting, and music – are in one way or another connected with the search for the Divine. There are many barriers on humanity’s thorny and torturous way to God, and this path has often led to false gods.
Patriarch Kirill of Moscow and All Russia | 26 August 2014
We continue the serialization in English of an extensive series on the fundamentals of the Orthodox Faith by His Holiness, Patriarch Kirill of Moscow and All Russia. 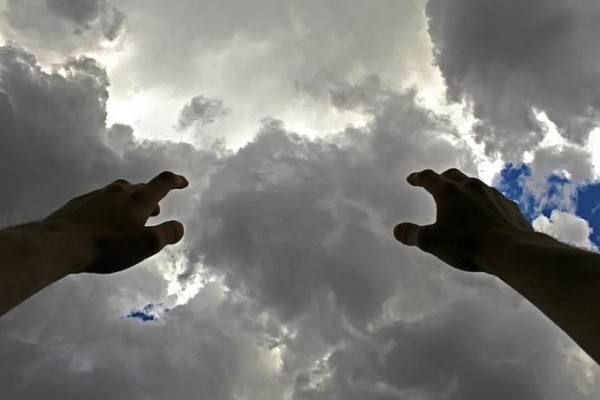 Continued from part I

Even atheistic Marxist ideology recognized that the fundamental philosophical problem is the question of God. True, Marxism formulated it as a question of which was primary: material or consciousness? And, depending on the answer thereto, a philosophical system was recognized as either materialist or idealist. 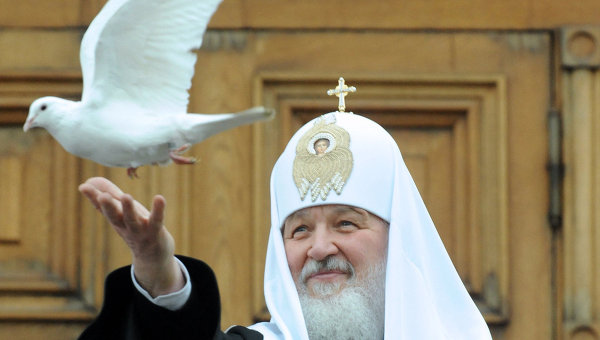 Thus, some people believe, and other people do not believe. Such is the reality that bears profound reflection. Some people do not believe because they do not have developed religious feelings. Others cannot believe because their moral sense is darkened, and their minds have confused good and evil, truth and falsehood. However, there is still one more very important condition for knowing God.

God abides in the supersensible world outside of physical space and time. But man, by nature, is confined to time and space. Thus, the answer to the question of whether man, basing himself on his feeling and reason, can know what lies beyond the boundaries of the physical world is obvious: no, he cannot. “Just as no one has ever inhaled all the air into himself, so neither can the mind accommodate, nor the word embrace, God’s essence,” said St. Gregory the Theologian. On this basis, very many people make this inference: the supersensible world does not exist. After all, if I cannot see, hear, feel, contain, embrace, or mathematically analyze that world, that means that it simply does not exist. And if there is no supersensible world, it follows that there is no God.

The entire history of mankind is a history of God-seeking, for life’s main question – the question of God – has always tormented people. The history of civilization offers a vivid picture of such searches. The most significant works of art – architecture, sculpture, painting, and music – are in one way or another connected with the search for the Divine. There are many barriers on humanity’s thorny and torturous way to God, and this path has often led to false gods.

It is well known that the ancients identified God with the forces of nature: thunder, lightening, and wind. It is another case when men created an image of the divine that acquired their own characteristics and qualities: love and anger, irritability and envy. It was in this way that the famous Greek gods of Olympus came to be inhabited by god-men.

Similar searches for God led to the emergence of religions that are called natural. They are based on the desires of men, on their own feelings and powers to know God. But we have already said that this is impossible, for God abides in another, supersensible world, which man cannot penetrated. This world is inaccessible, not being subject to either our intellect or our emotions. But then cannot God Himself cross the boundary of the supersensible and physical worlds in order to enter into communion with man? Holy Scripture answers this question in the positive, for The things that are impossible with men are possible with God (Luke 18:27).

God, in a special way, made something of Himself known to people and thereby helped them set out on the path of the knowledge of God. This knowledge, which God communicated about Himself to people, is called Divine Revelation. Thanks to Revelation, people are able to know God to the extent that God wills to reveal Himself.