You Are Not Doing Better 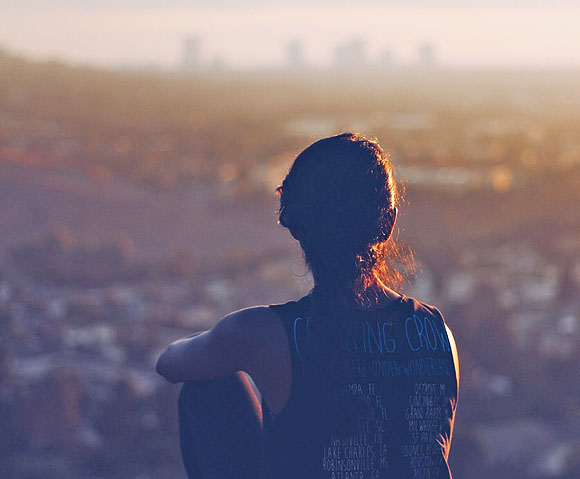 “I’m doing better.” Over the years I’m sure I’ve heard this many times in confession. I’ve also heard, “I’m not doing so well.” These are timely updates, personal measures and reports on the state of spiritual lives. And they are wrong. 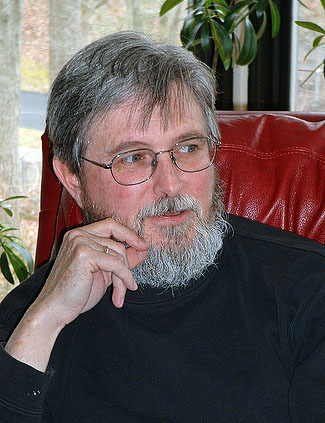 In truth, we don’t know how we’re doing. Only God knows. But we have internalized a cultural narrative and made it the story of our soul. That narrative is the story of progress (or decline). It is the story that the modern world tells itself and the story by which it frequently justifies its actions. In the name of progress we have “paved paradise and put up a parking lot.”

In philosophy all of this is known as Utilitarianism – classically stated as “the greatest good for the greatest number.” There are also classical faults recognized in such thinking. How do we measure the greatest good? What constitutes the greatest number? Is the harming of the lesser number justified for the sake of the greater number? These same questions, when applied to our personal moral calculus reveal the same problems. Our Christian lives are not a moral project. This is worth thinking about very carefully. So I will state it again:

Our Christian lives are not a moral project.

The moral improvement (or progress) of our lives is not the goal of the Christian life. It is not even on the same page. We imagine that if we manage to tell fewer lies, or lust fewer times, or fast a little more carefully, and swallow our angry words more completely, we are somehow the better for it and have “made progress.” But this is not so.

St. Gregory of Nyssa once stated, “Man is mud whom God has commanded to become a god.” This is not the story of progress. We are not mud that is somehow improving itself towards divinity. There is nothing mud can do to become divine. And if we were honest with ourselves, we don’t even become better mud.

I have been a priest for 34 years (15 as Orthodox). In general, people do not improve. Many people, once they begin the discipline of confession, become frustrated as they notice that they confess the same sins time after time. Often they are embarrassed by this fact and try to apologize to the priest. “I feel like I’m not making any progress at all,” is not an uncommon statement. I tell such penitents that they should not expect to make progress. I don’t mean that they shouldn’t resist sin, only that they will discover that they consistently struggle with the same temptations and succeed and fail more or less over time. That’s how life really is.

So what is mud like us to do? What is our struggle about?

“I do unite myself to Christ,” is the statement candidates make at Holy Baptism. These are the words of mud speaking of the most wonderful possible gift. That we should become gods is Christ’s gift to us, not our achievement. It is a reality birthed in our muddy souls at Baptism. And what is birthed in us is a new creation, not really the mud man at all.

The life in Christ is not at all about improvement. It is rather more about failure. It has nothing to do with improvement.

Our holy failure is described repeatedly in Scripture:

For whoever desires to save his life will lose it, but whoever loses his life for My sake will find it. (Mat 16:25)

And He said to me, “My grace is sufficient for you, for My strength is made perfect in weakness.” Therefore most gladly I will rather boast in my weaknesses, that the power of Christ may rest upon me. (2Co 12:9)

Let this mind be in you which was also in Christ Jesus, who, being in the form of God, did not consider it robbery to be equal with God, but made Himself of no reputation, taking the form of a bondservant, and coming in the likeness of men. And being found in appearance as a man, He emptied Himself and became obedient to the point of death, even the death of the cross. (Phi 2:5-8)

More could of course be added. But the thrust of these verses has nothing to do with improvement, let alone moral improvement. What is happening in our spiritual lives is not the perfecting of a better “me.” It is like a comparison between mud and light. Really great, truly outstanding mud, can only ever be mud. It never becomes more “light-like.”

Elder Sophrony offers this maxim: “The way up is the way down.” It is into the depths of our moral (and existential) nothingness that we go in order to find the heights of union with Christ. This is, ultimately, the most proper practice of confession.

Confession is acknowledging my failure, my weakness and emptiness in the presence of God (and His priestly witness). St. Isaiah tells us:

But we are all like an unclean thing, And all our righteousnesses are like filthy rags; (Isa 64:6)

Even our righteousness, our best and most successful moral performances are like unmentionably filthy rags! If we understood this rightly, we would acknowledge that the very things we have in mind when we say, “I’m improving…” are as empty and useless as the things of which we feel ashamed.

And it is that very shame that would open to us the gate of paradise. Only a saint could face the complete emptiness of that point, but all of us can bear “a little shame” (in the words of Archimandrite Zacharias). For it is in the weakness and failure of our life that we become “poor in Spirit.”

This same emptiness and weakness is also the place where we find that we become generous and courageous. The generosity of the moral self is always an effort of the rich. We struggle to share and even admire ourselves when we succeed. I have always observed a very different dynamic when one poor person helps another. I have seen the poor give half of everything they have (and more), as if it were nothing. And this is extremely common. The greatest generosity in the world is among the poor. I recall an Anglican bishop telling me how, when he visited a poor village in India, he was staggered to learn that many in the village had not eaten that day in order to offer a decent meal to him. And they did so with joy. That same generous joy often permeates the very poorest areas of the world that move the rest of us to such pity. We should pity ourselves!

The sacrament of Confession is not the place to become better or to report on our progress. It is the place to become poor, weak, and empty and to embrace the shame of it like our dearest friend. For it is only in that place that we will truly find Christ. This is the Hades into which He descended and where He awaits us (that He might raise us up).

The wisdom of the Church’s prayers are filled with this knowledge. St. John Chrysostom offers these golden words:

O Lord my God, I know that I am not worthy nor sufficient that You should enter under my roof into the habitation of my soul, for it is all deserted and in ruins, and You do not have a fitting place in me to lay Your head. But as from the heights of Your glory You humbled Yourself, so now bear me in my humility; as You deigned to lie in a manger in a cave, so deign now also to come into the manger of my mute soul and corrupt body. As You did not refrain from entering into the house of Simon the leper, or shrink from eating there with sinners, so also enter the house of my poor soul, all leprous and full of sin. You did not reject the sinful woman who ventured to draw near to touch You, so also have pity on me, a sinner, as I approach. And grant that I may partake of Your All-holy Body and Precious Blood…