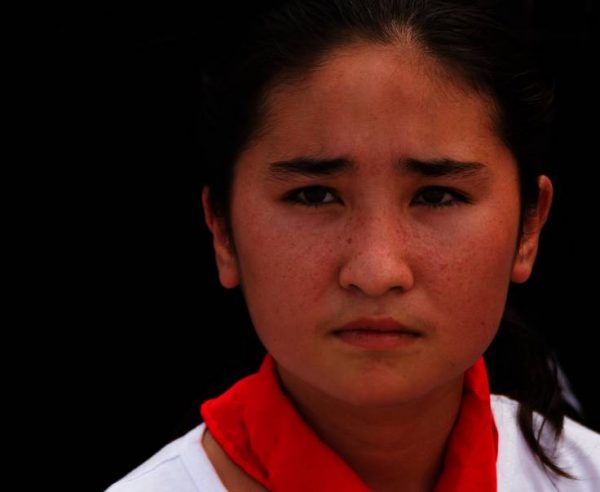 As described here, South Korean believers in Shandong province stopped a Chinese believer at the door, stating the following:

“The Chinese government has stipulated that Chinese people and foreigners cannot attend mass together… If we’re discovered holding mass with Chinese people, the government will prohibit us from conducting worship activities here. We will even be deported back to our home country. This isn’t what we want either, but we’re helpless.”

“The government wants to control access to the Western world. They strongly believe that the Church needs to be part and parcel of the Chinese government,” Curry explains.

“We want it to not be part of a temporal government, but about the words and the cause and the life – and the burial and resurrection – of Jesus.” 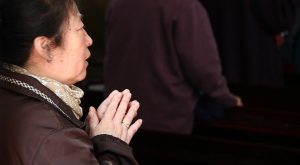 In the past year, China’s President has issued more than ten decrees that restrict religious activity. The Chinese government rolled out a brand new set of regulations in February and pushed underground churches to join their registry in July. Efforts to rewrite the Bible surfaced in October.

“He (Xi Jinping) is trying to find a way to cut off the independence of the Church,” Curry says.

“They’ve always had laws that they can use against the Church, but now they’re really starting to narrow the focus, sort of ‘cut off the oxygen I think, for the freedom of religious expression in China.”

Right now, China’s pretty low on Open Doors’ World Watch List: a ranking of countries where persecution is highest. It’s sitting at #43 of 50 countries total. Curry says that ranking might change after this year’s events.

“You have a massive amount of Christians in that country,” he notes. “It soon will be, if it’s not already, the largest Body of Christ anywhere in the world.”

Pray believers will be bold and cling to their faith when faced with opposition. Pray that Christ will reveal Himself to government officials who seek to control the church.