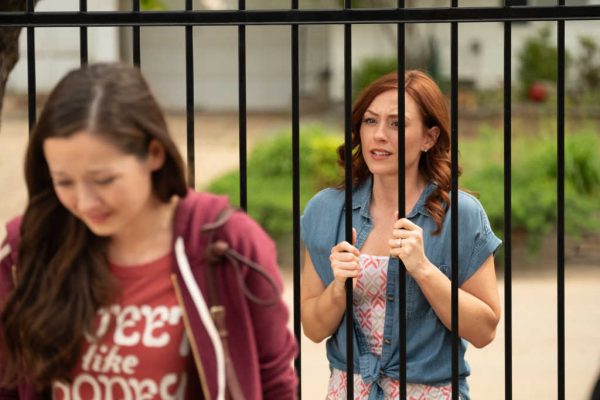 Chuck Konzelman, director of the Pure Flix movie “Unplanned,” revealed to Congress this week that nearly 100 abortion clinic workers have sought to leave their jobs after seeing the pro-life film.

During his testimony to the Senate Judiciary Committee’s Subcommittee on the Constitution, Konzelman said 94 clinic workers have approached former Planned Parenthood executive Abby Johnson’s nonprofit, And Then There Were None, according to Pure Flix Insider.

“One percent of the abortion workers in the United States, after getting one look at them being portrayed on film,” he said, “have decided to change their lives … and what they do for a living.”

The Pure Flix filmmaker was on Capitol Hill to speak on a panel regarding Twitter’s alleged censorship of “Unplanned.” On its opening weekend in late March, the social media platform temporarily suspended the film’s promotional account.

“Unplanned” chronicles Johnson’s eight-year career at Planned Parenthood and her conversion to the pro-life movement after she watched a doctor perform an abortion via ultrasound.

Ashley Bratcher, the actor who portrays Johnson in the faith-based movie, tweeted Thursday she receives messages “every single day” from people whose lives — and minds — were changed after seeing “Unplanned.”

In an interview earlier this year with Faithwire, Konzelman said “Unplanned” was made “for such a time as this,” noting the series of pro-abortion bills that have passed state houses across the U.S. in recent months.

“We couldn’t have foreseen the rapid developments that are suddenly coming to a head,” he said, “but we serve a God who could, and did.”