Anna Kuznetsova: “Arson of the Dormition Church in Karelia is a Signal to Start Listening to Children” 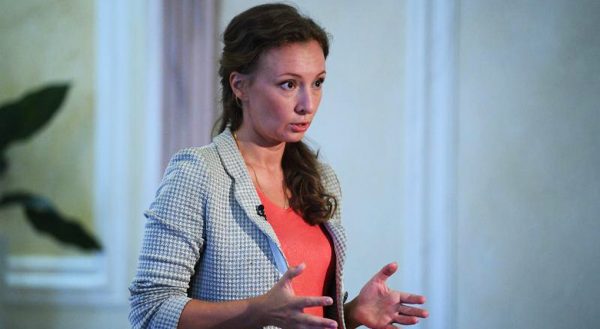 Presidential Commissioner for Children’s Rights, Anna Kuznetsova, has called the arson of the Dormition Church in Kondopoga in Karelia, a signal to start listening to children and their cry for help. A 15-year-old is suspected in the arson.

“The arson of the church. Who would think of such a thing? The building, which survived the Great Patriotic War, fell at the hands of a teenager. This is a signal for all of us, our society, to start listening to children. This is their cry for help, when no one can hear them,” Anna Kuznetsova said on Thursday, August 23, during her visit to Saratov, reported Interfax-Religion.

According to the children’s ombudsperson, it is essential to draw conclusions that “listening to children, talking to them, is crucial in order that such a situation does not occur, without downplaying the crime as a negative phenomenon that certainly deserves an unprecedented negative assessment”.

As for the teenage suspect in the arson of the church, Anna Kuznetsova reported that her office monitors the situation and had not received any complaints about his containment. The suspect is currently in the temporary containment center for juvenile offenders of the Ministry of Internal Affairs of the Republic of Karelia.