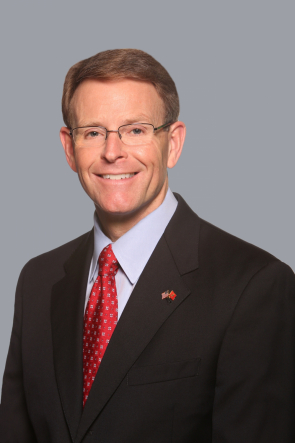 Despite ever-increasing awareness of religious freedom atrocities around the world, gravely affecting the lives of millions of Christians and other minorities, there is a major problem — persecution is getting worse.

Persecution watchdogs and humanitarian groups have deemed the rise in killings, imprisonment, torture, rape, and other crimes that religious minorities suffer around the world as unacceptable, but what can the United States and the Trump administration do differently to bring about real hope of improvement?

Plenty, according to Perkins, who participated in a June 15 phone interview with The Christian Post. Perkins said that, in the face of worsening persecution gripping different regions and nations, President Donald Trump is taking unprecedented steps to prioritize religious freedom with other governments, and is actively bringing back America to its foundations of protecting minorities, no matter who and where they are.

As evidence, he pointed to Trump’s recent meetings and talk on human rights with the leaders of countries where Christians, and other minorities, face extreme violence and persecution, such as Nigeria and North Korea.

Perkins said that despite the severe challenges ahead, he’s “very optimistic” that those on the commission will “rise above political partisanship” and unite on the extremely important issue of religious freedom.