Asia needs a bishop of the Russian Church, rector of a Russian church in Hong Kong believes 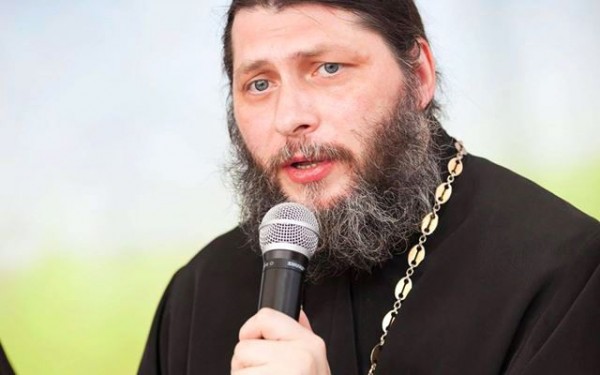 “We have a parish in Taiwan, Malaysia and Singapore. Soon there will be parishes in the Philippines. It is East Asia and I believe it is not bad to have a bishop here who would be able to ordain priests from local residents without additional coordination with Moscow,” the priest said in his interview to Vesti.ru.

According to him, an hierarch is also needed “to balance our relations with the Constantinople Patriarchate as Greeks have a metropolis in Korea, in Hong Kong and Singapore. We don’t.”

“Some time ago I was impressed by such a number: about thousand Catholic missionaries left Poland for Chin for 150 years (from the late 19th to early 20th century). Poland gave a thousand of missionaries, two thirds of whom were women. France, Belgium, Germany, Italy and Spain also sent missionaries. And America. So when they ask me how I evaluate results of the Russian Church missionary work in China, I consider them unsatisfactory,” Father Dionisy said.

According to him, there are about 100 millions of Christians among 1.5 billion of Chinese population: about 17 million of Catholics, 80-83 million of Protestants.

“Western authors even introduced a new term “Christian fever” to describe what happened in China in last 20-30 years. There has never been such dynamics in growth of the number of Christians in any country of the world,” the priest said.