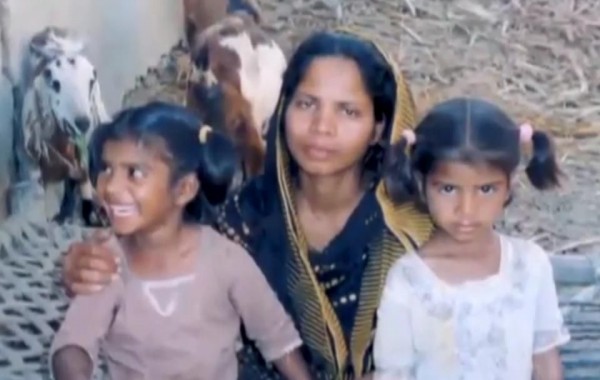 Yesterday Nirmol Rozario, general secretary of the Bangladesh Christian Association (BCA), sent an official letter to the prime minister, expressing “deep concern” over the fate of the Christian mother of five, sentenced to death for blasphemy.

After years in prison in solitary confinement “for security reasons”, the Lahore High Court on 16 October upheld the death sentence imposed by a lower court on Asia Bibi.

“We like to draw attention of the Government of Pakistan, including lawmakers, politicians, civil society and the people of Pakistan to this connection,” namely “the link between the case of Asia Bibi and what happened to these two political leaders,” Mr Rozario said in the letter.

“Our fear,” he added, “is that the blasphemy laws are often used against Christians and minorities.”

Hence, Bangladesh Christians call on the government of Pakistan to “address the issue from the point of view of human rights and the defence of humanity, granting this woman a pardon to save her life.”