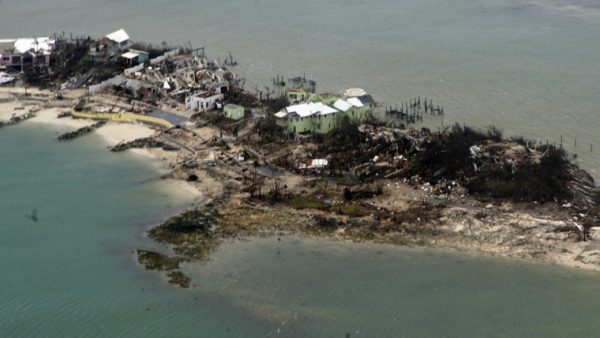 Several churches, aid groups and private individuals across the U.S. are now coming together to help the Bahamas recover from the devastation of Hurricane Dorian that Deputy Prime Minister Peter Turnquest said will require “hundreds of millions, if not billions” to rebuild.

“We have had catastrophic damage to both the public and private infrastructure that will take hundreds of millions, if not billions, to fund recovery and reconstruction,” Turnquest said, according to The Guardian.

“With approximately 70% of the homes underwater, we anticipate tremendous social and economic dislocation and disruption in the short term. The mental health of those who have endured this monster storm is a priority concern of the government.”

Hurricane Dorian walloped the Bahamas for more than two days after making landfall as a Category 5 storm. It finally moved north on Tuesday night and is now lashing coastal parts of the Southeast.