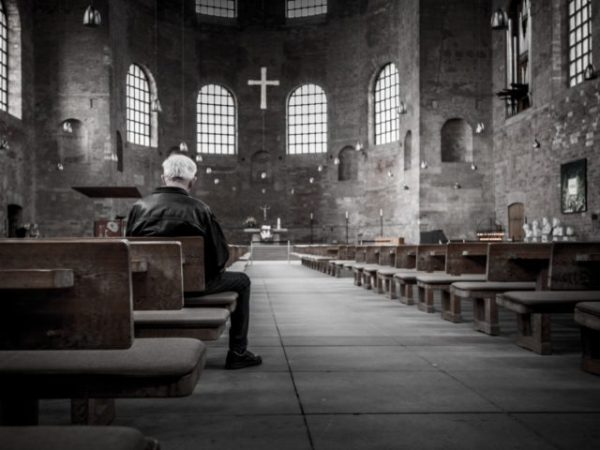 While pastors have long banked on social science showing that young people who leave church generally return when they’re older, a recent analysis of that trend suggests it might be over.

In his analysis of data from the General Social Survey of five-year windows in which individuals were born spanning from 1965 to 1984 and published by the Barna Group, Ryan Burge, an assistant professor of political science at Eastern Illinois University and pastor of First Baptist Church of Mt. Vernon, Illinois, shows that younger generations raised in the church aren’t typically returning to church when compared with members of the “Baby boomer” generation born between 1945 and 1964.

In Burge’s analysis of the boomer generation, four different five-year cohorts reflected the “trademark hump” supported by traditional social science “when each birth cohort moves into the 36–45 age range. That’s exactly what the life cycle effect would predict: People settle down, they have kids, and they return to church.”