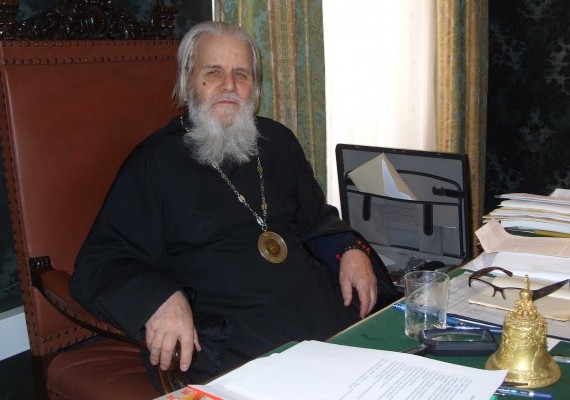 “We have nothing to talk about. We have nothing in common with Constantinople,” Metropolitan Cornelius of Tallin and All Estonia told Postimesees paper on Saturday.

He noted that unlike the Estonian Apostolic Orthodox Church of the Constantinople Patriarchate, “our Church is alive.”

“What shall we join? We have nothing to join to. What church life it is if they have one priest for several parishes who works in one church today, tomorrow he works in the other church,” the metropolitan wonders.

He sees political context in Constantinople initiative, the desire to attract parishes of the Moscow Patriarchate.

Metropolitan Stephanos of the EAOC CP stated that he had a plan of uniting Churches of the Moscow Patriarchate and the Constantinople Patriarchate acting in Estonia.

He explained that his suggestion is based on the decisions of the All-Orthodox Council held in June in Cyprus, as it was said that two Orthodox Churches cannot exist in one state.