A Film Covering the 50th Anniversary of the Repose of St. John of Shanghai and San Francisco 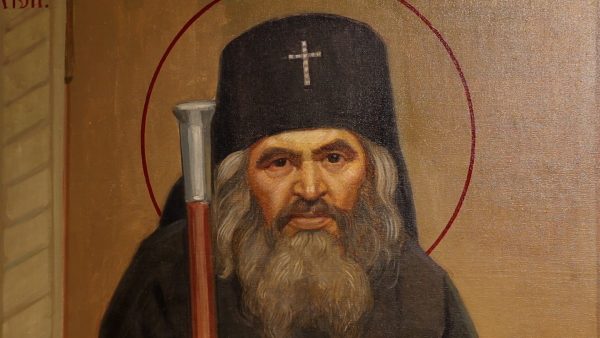 On the “Lesser Feast of St. John,” that is on the day of commemoration of the revealing of his honorable relics (29th of September/12th of October, 1993) the Media Department of the Western American Diocese debuts a brief film covering the 50th Anniversary of the Repose of Saint John of Shanghai and San Francisco the Wonderworker (19th of June/2nd of July, 2016).

The film shows fragments from the opening of the Synod of Bishops, the Akathist Hymn to St. John, the symposium dedicated to the Saints legacy, the Divine Liturgy presided over by Metropolitan Hilarion First Hierarch of the Russian Orthodox Church Outside of Russia, an Ordination to the Priesthood and the cross procession with the blessing of new mosaic of the Saint.

Celebration of the 50th Anniversary of St. John in the Western American Diocese