Source: Pravmir.ru
Natalya Mihailova | 02 December 2014
December 1, 2014. Following the adoption of a law allowing same-sex marriages by the Parliament of Finland and the approval of this initiative by Archbishop Kari Makinen of the Evangelical Lutheran Church, residents of the country have started to renounce the church on a large scale. 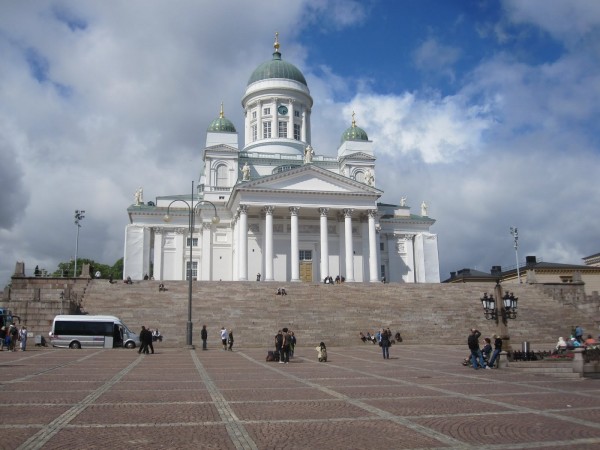 In Finland it is it is sufficient to leave the Church in Finland by making a proclamation to this effect. The online service Eroakirkosta.fi (leave the Church) provides this opportunity. The RIA, the Russian news agency, has reported that it is enough simply to submit an application on the website.

According to the website’s information, the number of people who are willing to renounce the church has reached the record figure of 5,000 people following the adoption of the law allowing same-sex marriages.

Remarkably, this amount was 2,600 people the day before. This is the largest number of people who have left the church this year.