Archpriest John Whiteford believes interests that are far from the Church lie in the foundation of the Ukrainian situation.
Pravmir.com team | 02 March 2019 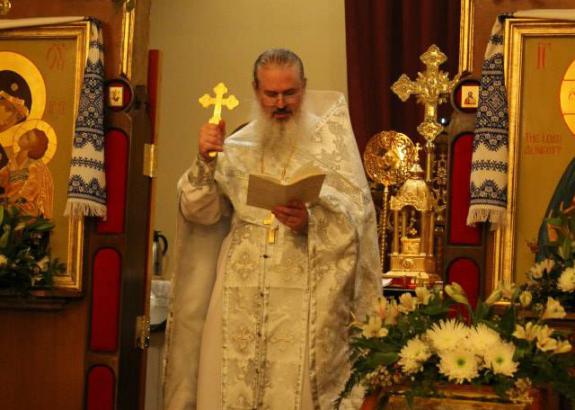 Believers in America are concerned about the situation around the Ukrainian Orthodox Church, because the current situation affects them directly. Archpriest John Whiteford, who serves at St. Jonah Orthodox Church (ROCOR) in Spring, Texas, discussed this in his interview with OrthoChristian.

“I talked about why people in America care about what’s going on, how it affects us. For example, I pointed out that in some ways it affects us more than it does people in Russia. Obviously the people in Ukraine are the most affected, but outside of Ukraine, they don’t have Ecumenical Patriarchate parishes around them and people that they’ve had relations with and families that straddle parishes and are connected to both that suddenly find themselves not in communion anymore,” Fr. John said of his presentation at the international academic-practical conference “Causes and Challenges of the Present Crisis in Inter-Orthodox Relations,” dedicated to discussing the crisis arising from the non-canonical actions of the Patriarchate of Constantinople in Ukraine, that took place at St. Tikhon’s Orthodox University for the Humanities in Moscow on February 25.

“That’s a problem that we have. It also affects our witness,” he added.

“The waters have been muddied, and over something that has no basis in the canons or traditions. It’s just a power grab,” Fr. John lamented.

Fr. John also noted that he received some positive comments after his talk and that it seems to have been well received.