Fr. Nikolai Balashov: Representatives of Local Orthodox Churches Will Not Attend the Enthronement of the Head of the OCU

Source: ROCOR
Not one Orthodox Church except that of Constantinople will send representatives to the enthronement of the “Primate” of the Orthodox Church of Ukraine, scheduled for February 3, 2019.
Pravmir.com team | 28 January 2019 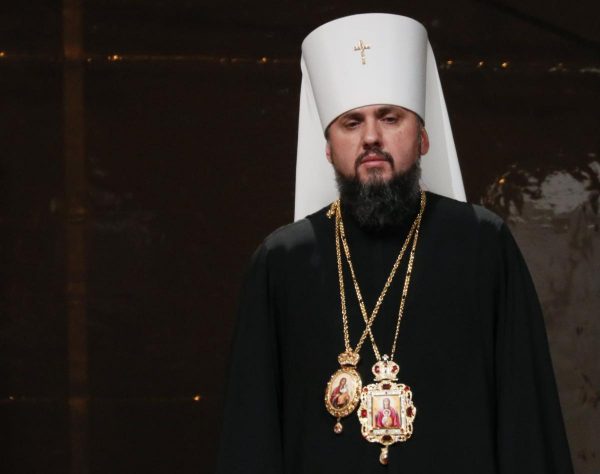 The enthronement of the head of the OCU, “Metropolitan of Kiev and All Ukraine” Epifany (Dumenko) will not be attended by representatives of the Local Orthodox Churches, said Protopriest Nikolai Balashov, Deputy Head of the Department of External Church Relations, on Thursday, as reported by Interfax.

“Not one Local Orthodox Church in the world has recognized the ‘Church’ newly-formed through the efforts of Ukrainian politicians and the Phanar, nor did they congratulate its head,” said the representative of the Russian Orthodox Church at a round-table held in Moscow on January 24. “No one is sending representatives to the forthcoming ‘enthronement’ of its so-called primate.”

The cleric emphasized that the voices of hierarchs and Holy Synods of many Local Churches expressed their “profound concern in connection with the intrusion of political forces” into matters of the Church. The Vatican also says that interference by a lay government in religious life is unacceptable.

“The celebrations will serve as a forum to discuss matters not only in Ukraine, but in world Orthodoxy,” said Protopriest Nikolai.

Previously, the head of the OCU, Epifany, announced the date of his “enthronement” as February 3. The ceremony will be held in the Cathedral of St Sofia in Kiev; it was in this church that the head of the OCU performed his first divine service after receiving the Tomos of autocephaly.