Holding on to God in Hard Times 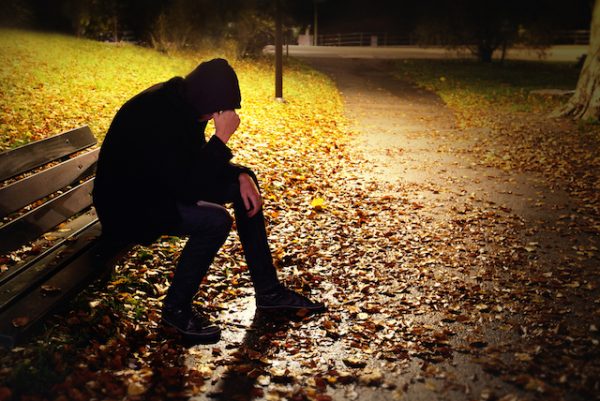 Why didn’t God stop all of these hurricanes? Why did my friends lose their jobs? Why can’t I stop this bad habit? Why am I struggling financially?

There’s some dissonance when we know we’re prayerful people (or at least people who consistently try to pray) but things don’t go as planned. We lose our jobs, bills pile up, family members pass away, and natural disasters seem only to be more frequent. We need God more than ever, but these problems have a habit of pushing us away from our faith.

Here are three things to keep in mind in the midst of hard times. 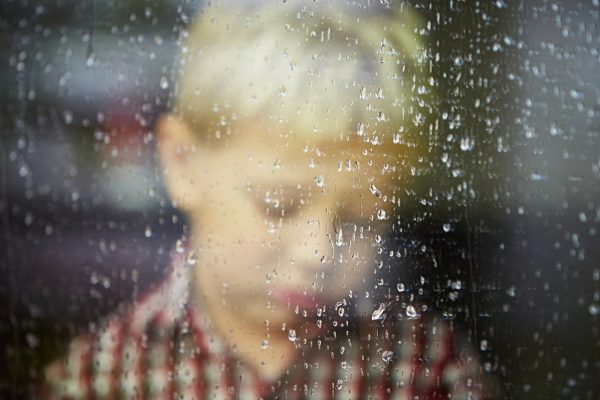 When things are going well, it isn’t so hard to remember God. It’s when nothing seems to be working out that we wonder where God is in our lives. In the Old Testament, the Prophet Elijah (St. Elias) went in search for God to speak to Him. He found that God wasn’t found in these big shows of the earth’s power (the wind, the earthquake, or fire)…but He was found in a quiet whisper (1 Kings 19:9-13). Later, when God chose to become man, He wasn’t born a king, he was born to a young girl in a cave. Jesus was born and called Immanuel (literally “God with us”) in a way the people weren’t expecting (Matthew 1:23). So maybe God is with us when we least expect it, too.

For many of us, it can be really hard to sense God’s presence with us when we’re going through tough times. Sadness and grief can lead us to despair and despondency. Worry can lead to anxiety and fear. And fear just leads us to isolate and get lost in the what-ifs in our thoughts.

So how do we see that God is with us? There’s a beautiful Orthodox prayer service called the “Glory to God for all Things Akathist” that helps us to meditate on our many blessings and gratitudes when we might be inclined to see none. God is with us in the love of friends and family. Even after a disaster, God is made known to us in the acts of kindness shown by strangers and in the service given by emergency personnel. God is with us, and we recognize His presence when we learn to see the many signs of His mercy. 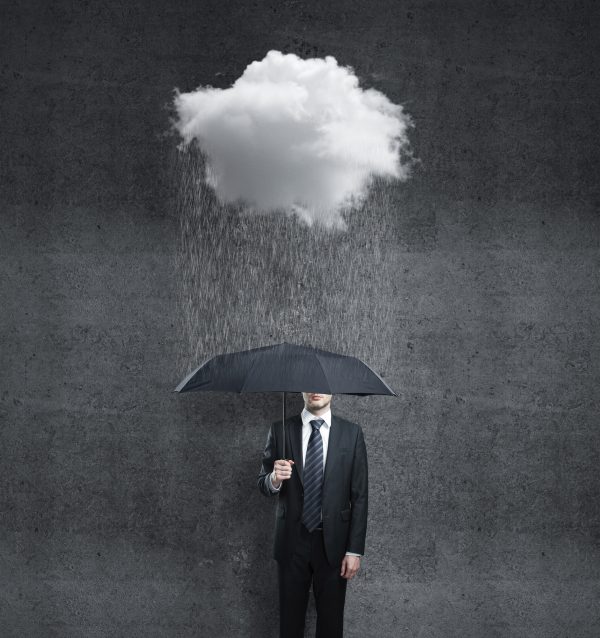 Since so many of us ask “Why?” when we face suffering, there is no shortage of people giving explanations. Many Protestant pastors have suggested that natural disasters serve as signs of the Second Coming of Christ or serve as punishment for societal sin. Other people, like Kirk Cameron (actor from the 1985-1992 sitcom Growing Pains and the popular Left Behind series about the supposed “Rapture”) suggest that storms like Hurricane Irma are meant for individuals to personally repent.

People who are wounded and grieving and heartbroken need to be cared for and comforted and embraced—they don’t need any armchair theology about why this is a good thing, or how it’s a Divine personal message, or what God might be personally saying to them. It’s one thing for a victim to seek and speculate on such things for themselves, but something else for us to do it for them…

Maybe we should admit the mystery, discomfort, and the tension that spirituality yields in painful, terrifying times.

Maybe when people are being terrorized by nature or by the inhumanity around them, instead of shouting sermons at them—we should shut up and simply try to be a loving, compassionate presence.

This response meant so much to me, personally, because I still feel an instinctive cringe awaiting some religious leader giving their interpretation of the impending doom that natural disasters might represent. It’s part of my own path of healing having been raised in a Rapture-centric community before becoming Orthodox.

Sometimes we can look too hard for meaning in situations that simply are. We live in a broken world with pain and suffering and being a Christian doesn’t make us imune to the ways of the world. I can’t give meaning to another’s suffering. I can’t even guarantee I’ll make sense of my own; the only thing I can do with it is offer it up to God in prayer. 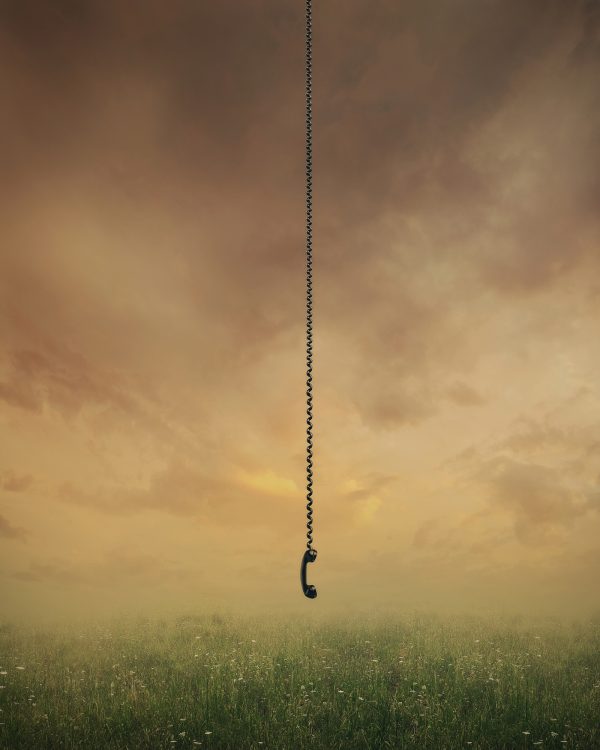 When we encounter difficult times, prayer is either the last thing we think about or it’s the thing we grasp onto. As I watched Hurricane Irma approach Florida, I had to consciously reject the urge to freeze with anxiety about family and friends, and instead turn to prayer. In the moment, prayer was the only thing I could do. But what if my prayers aren’t answered? What if what I ask for (protection for people I love) isn’t what I get?

I can approach prayer as a transactional process with God or I can approach it as a transformational encounter with Him as part of our relationship. I’m abusing my relationship with God if I expect something from Him in return for my time and energy in prayer. If I think I’ll get what I want if only I fast properly or say the right words, or ask the right saint to intercede for me, I’m not committing myself and others to God.

Instead, I can chose to give my worries and concerns up to God. I can tell Him what is making me scared, and I can ask Him that His will “be done on earth as it is in heaven” as we pray in the Our Father. I pray so that I can make myself aware of being in the presence of God and so that God can soften the hardness of my heart. And then, naturally, God gives me the strength I need to endure the hard times.

Each year during summer camp, one of my favorite moments was when the campers learned the hymn, “Lord of the powers.” As we repeated the words, the meaning sank deeper and we recognized that the words were really true: “Lord of the powers, be with us for in times of distress we have no other help but You, Lord of the powers, have mercy on us!” There isn’t always an escape from the hard times, but there is always a God present with us in the midst of it all.

Do you find yourself trying to find meaning in everyday struggles? How can you offer this to God for today?