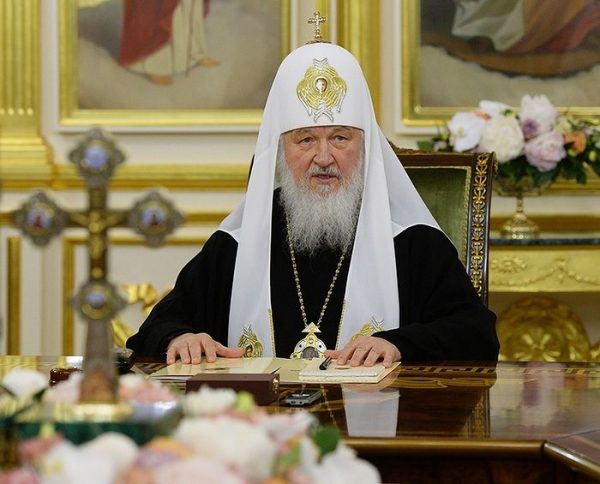 The Holy Synod of the Russian Orthodox Church will evaluate the decision of the Greek Church to recognize the new Ukrainian church, the Orthodox Church of Ukraine (OCU), at its upcoming session. Archpriest Nikolai Balashov, Deputy Chairman of the Moscow Patriarchate’s Department for External Church Relations, spoke about this with Interfax-Religion.

“We will carefully study the decisions made. The Holy Synod of the Russian Orthodox Church will assess them and their consequences for the Orthodox world and for inter-Church relations,” the Church representative said.

The next session will be held soon, sometime in the fall, he said.