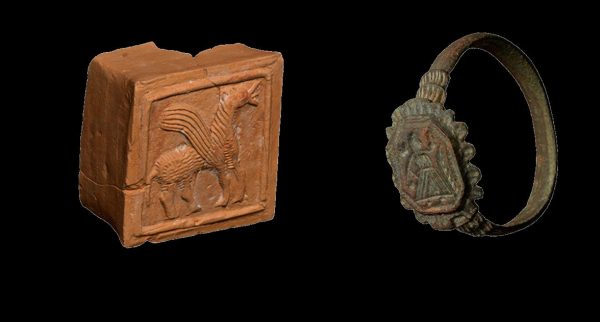 The Institute of Archaeology of the Russian Academy of Sciences (IA RAS) presented a 3D virtual exhibition of archaeological discoveries titled “Witnesses of the Past: Art and Crafts in Archaeological Discoveries” on December 4, 2020.

Thanks to this online exhibition, anyone can view and “spin” three-dimensional digital models of ancient artifacts created in the Moscow RSSDA Laboratory (Remote Sensing and Spatial Data Analysis), reported the press service of the IA RAS.

In addition, the exhibition will allow scientists around the world to study artifacts and conduct research without referring to the original.

“The project was created in a situation of inaccessibility of museums during the 2020 pandemic and will become the initial stage in the creation of the Internet museum of the Institute of Archeology of the Russian Academy of Sciences. Placing models of new discoveries on the official website of the Institute will make it possible to quickly bring rare and important artifacts to the attention of specialists and amateurs of archeology, as well as conduct initial scientific work with them,” said Marina Vdovichenko, the author of the project, Academic Secretary of the IA RAS. 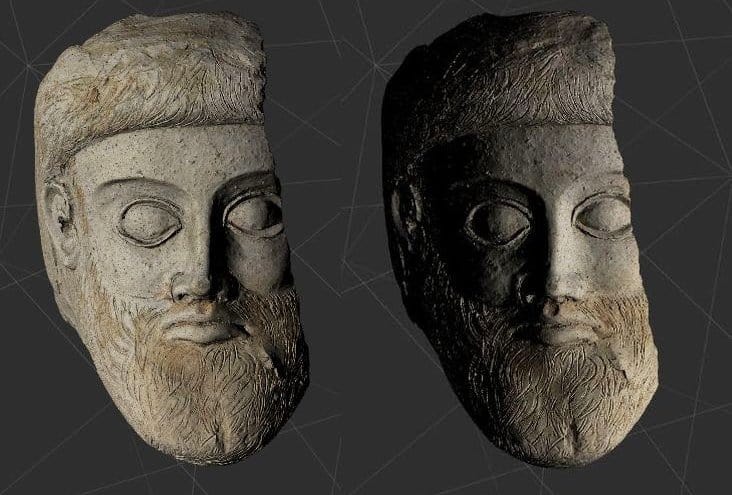 The main exhibits of the virtual museum, created with the financial support of the History of the Fatherland Foundation, are three-dimensional digital models of archaeological discoveries collected by the Institute’s expeditions over the past three years.

Among them are items from excavations carried out in Moscow, Veliky Novgorod, Moscow region, Tula, the Taman Peninsula, Bryansk, Oryol, Astrakhan regions, the Don, Old Ryazan, and Abkhazia.

“New digital technologies, talent and painstaking work of specialists make it possible to demonstrate the scientific value of an archaeological object with an inscription scratched on it or a small fragment of an ornament that was once whole with, possibly, a beautiful bowl, birch bark letter, children’s toy or a Byzantine temple,” noted Marina Vdovichenko.

It is reported that all of the exhibits of the virtual exhibition are sorted chronologically and according to cultural periodization: from the Stone Age to the New Age.

Later the exhibition catalog will be extended, and models of new exhibits will appear in the sections representing the Stone and Bronze Ages.