Ruins of Christian Monastery with Three Churches Discovered in Egypt 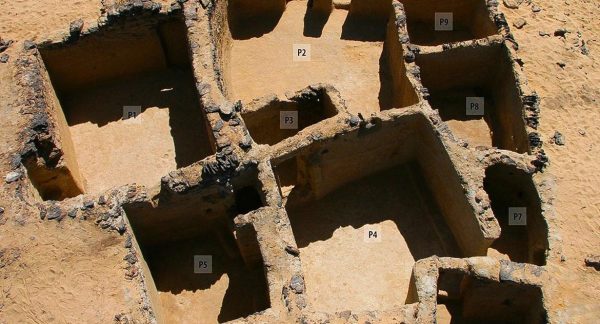 During its third season, the Norwegian-French archaeological mission working in Qasr Al-Agouz in Bahariya Oasis revealed a number of buildings made of basalt stone, carved into rocks and buildings constructed of mud bricks, reports the Ministry of Tourism and Antiquities. 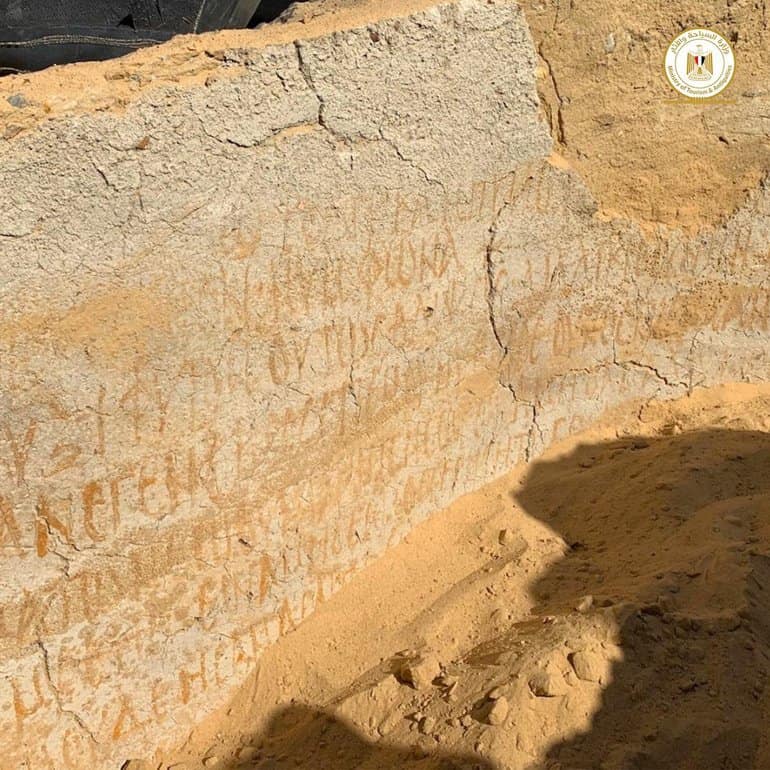 Dr. Osama Talaat, head of the Islamic, Coptic and Jewish Antiquities Sector at the Supreme Council of Antiquities, explained that the mud brick buildings, which date back to around the fourth and seventh centuries AD, consist of six regions that include the remains of three churches and some monks’ clauses, and the walls bear scribbles and symbols bearing Coptic inscriptions. 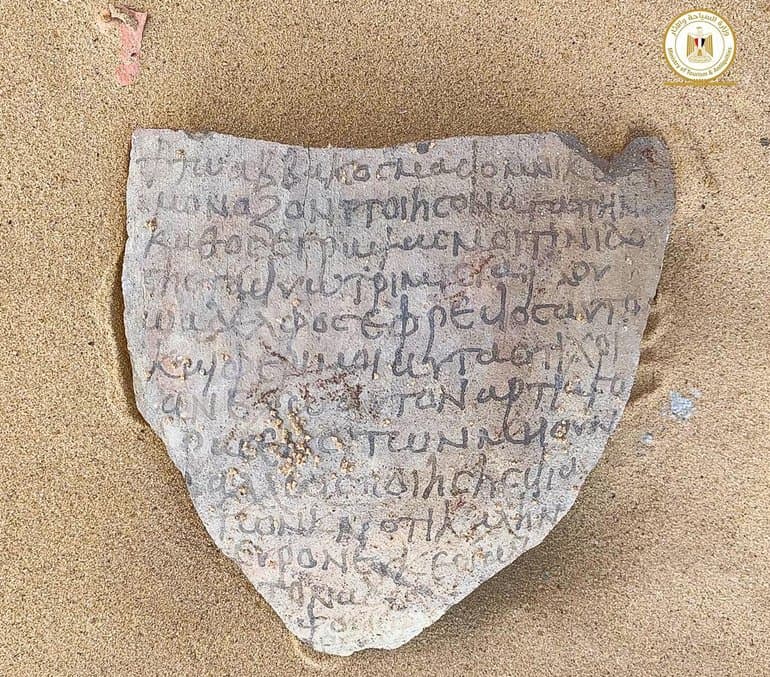 Dr. Victor Ghica, head of the mission, said that the current season of the mission revealed 19 rooms carved into rock and a church that still holds its structure. Attached to it two oblong rooms carved into rock and the walls bear writings in yellow ink that include writings from the Bible in Greek, reflecting the nature of the Monastic life in the region, which refers to the monks’ staying there since fifth century AD, and the first sector of the six areas is a church, its (dining hall), fountains for the residence of monks and a number of rooms. In addition to many pieces of ostraca, which are pottery shavings bearing Greek writings dating back to the fifth and sixth century AD. This discover is very important due to the proper communication in the planning of buildings and an understanding of the formation of the first monastic congregations in Egypt in this region.