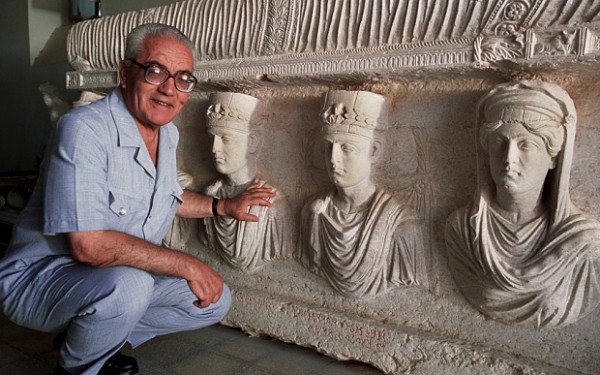 The UK-based watchdog said Khaled al-Asad was executed on Monday afternoon in Palmyra, the city of ancient monuments and temples in the east of Homs province.

Asad, who had a doctorate in archaeology and was arrested a month ago, was executed in the public square in Palmyra in front of dozens of people, said the source. He was killed with a knife, SOHR said, without additional details. Beheadings with a knife or sword is the usual method of ISIS executions, which take place almost weekly in ISIS territories in Syria and Iraq.

The militants seized Palmyra last May and since then have destroyed several temples, historic buildings and shrines. The city is a UNESCO World Heritage Site dating back 2,000 years ago. 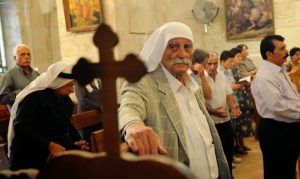