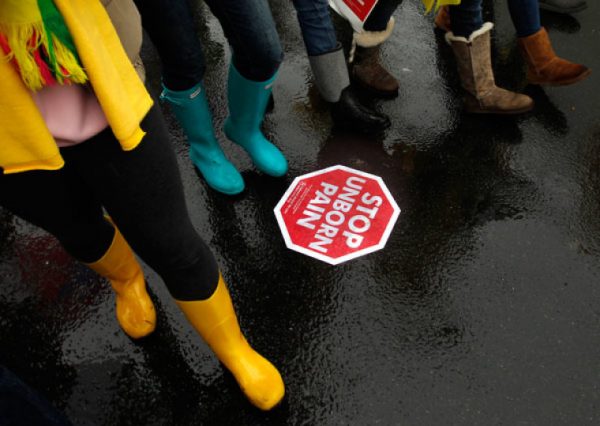 A federal judge has issued an order temporarily stopping Missouri from implementing a ban on abortions when a fetal heartbeat is detected, which is generally as early as six weeks into a pregnancy.

U.S. District Court Judge Howards Sachs of the Western District of Missouri decided Tuesday to prevent the law from taking effect on Wednesday. The block will remain as a lawsuit filed by Planned Parenthood and the American Civil Liberties Union of Missouri remains in the courts.

Students for Life denounced the temporary block as “sick” due to its delaying of increased legal protections for the unborn.

“An activist judge and Jimmy Carter appointee to the federal courts has blocked a democratically-passed, pro-life law that would have protected preborn lives and prohibited babies with Down syndrome from being targeted for abortions,” tweeted the organization.

In May, Governor Mike Parson signed House Bill 126 into law. In addition to the heartbeat abortion ban, the legislation also prohibited abortions performed on the basis of an unborn baby’s race, sex, or if they were found to have Down Syndrome.