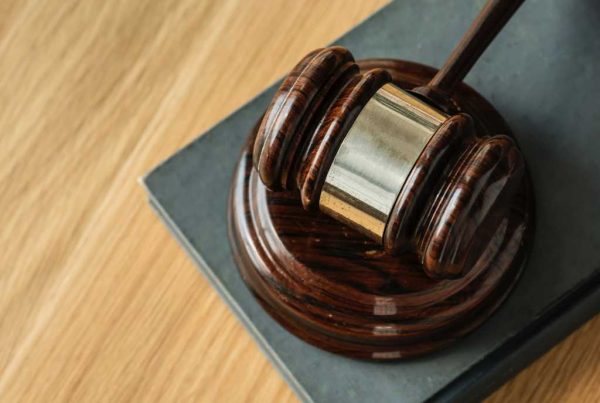 U.S. District Judge Steve Jones ruled against the state in a lawsuit filed by abortion providers and an advocacy group. Jones had temporarily blocked the law in October, and it never went into effect. The new ruling permanently enjoins the state from ever enforcing House Bill 481.

The measure sought to ban abortions once a “detectable human heartbeat” was present, with some limited exceptions. Cardiac activity can be detected by ultrasound as early as six weeks into a pregnancy, before many women realize they’re pregnant, according to a legal challenge.

Both the state and those challenging the law asked Jones to rule without a trial, saying there were no disputed facts. Jones granted the challengers’ motions for summary judgment and denied the state’s motions, finding the law violated the 14th Amendment.

“HB 481 violates the constitutional right to privacy which, in turn, inflicts per se irreparable harm on plaintiffs,” Jones wrote in a 67-page order.

U.S. Supreme Court precedent has for nearly five decades held that states cannot ban abortion prior to the viability of a fetus, and since Georgia’s law does just that it is unconstitutional, the law’s opponents argued.

The state argued that the law promoted fetal well-being. It was widely considered as one of a number of attempts to create fresh legal challenges to abortion after two new conservative justices were confirmed to the Supreme Court. The high court, by a 5-4 ruling on June 29, struck down another of those challenges involving regulations from Louisiana.

Most viewed articles
The Truth About Riches178
The Muskox Response To COVID-19136
Metropolitan Onuphry Speaks on How to Protect One’s Soul From Sin102
Patriarch Porfirije Thanks the Russian Church for Participation in Restoring Serbian Churches97
Do We Act Differently Than Others?70
Strong Orthodox Presence at the 2022 March for Life54
March for Life participants optimistic for a post-Roe America: ‘This is just the beginning’54
Most millennials, Gen Z adults support bans on abortions when baby’s heartbeat is detected: poll50
Sunday of the Samaritan Woman2
Most popular authors
Pravmir.com team303
Fr. Gabriel Bilas178
Archpriest Michael Gillis136
Priest Luke A. Veronis69
Ryan Foley54
Maria Trushanina1