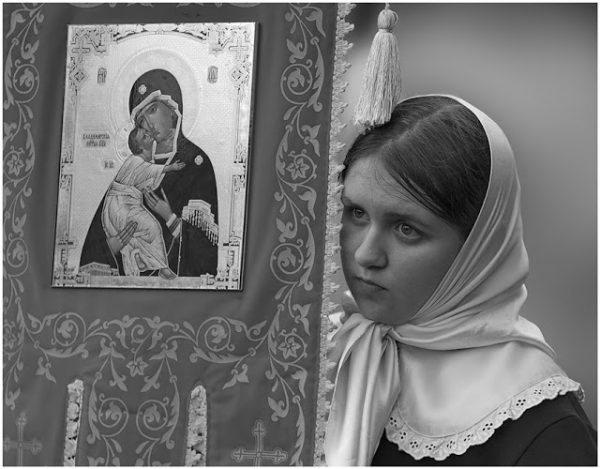 Why was Apostle Thomas called “the doubter”? Who of the apostles did believe without seeing? They all saw at first and believed then…

How can a modern person believe without seeing Christ?

We can see Him. Due to the enormous labor of the holy fathers. It belongs to them that the teaching about the Personality of Jesus Christ received the very form that corresponds with the Holy Scripture, the Church story and our personal perception.

The Holy Fathers did not invent a new teaching. According to St. Vincent of Lérins, they just gave new names to the old things. They gave us the forms of human’s perception, through which the Holy Scripture becomes clear for us. And Christ comes alive. 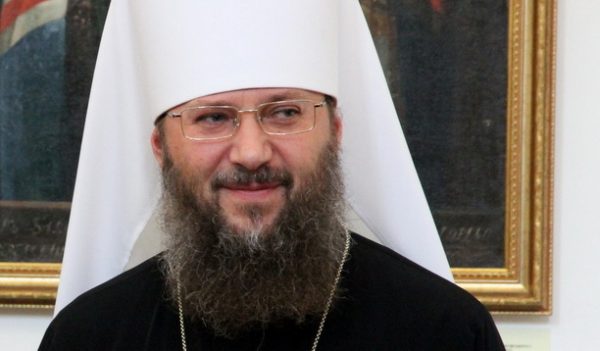 Due to the efforts of the Holy Fathers, many of whom gave their lives for the purity of the Church teaching, we believe in the Holy Trinity, in our Lord Jesus Christ, the true God and true human, Whose divine and human natures are joined inseparably; we believe that there are two wills that act in Christ –the divine and the human one.

The dogmas of the faith are the necessary theory. But how is it going with practice?

In fact, all the saints implemented those dogmas in their lives. They not only showed us the path that we should follow, but completed that path by themselves, too. Unfortunately, many of us do not act at all after they have studied the theory. Thus, they stay for their whole life within the ranks of the talkative theorists.

“Blessed are those who hear the word of God and keep it” – it is important not just to listen to the word of God, but to keep it, to implement it in our life. When we read the Holy Gospel, we hear Christ Himself. Everything that is written in the New Testament refer not only to the witnesses of Christ’s earthly life: these words are addressed to each of us.

Our earthly life is a preparation for eternal life: to be with God in Heavens, we have to live with Him on earth first. The faith of a true Christian should be clear and fully expressed in one’s attitude towards life and other people. Few people manage to reach this top, settling for only the first small steps. Perhaps, some people are afraid of the ascent itself, while other think that they have not enough strength for this or just do not believe that from this top they will  be able to discover certain new horizons for themselves.

There are signs of unbelief among faithful people, who attend the church regularly. Some people can say right words, can have necessary knowledge and look beautiful and pious outside, but at the same time, they can be rotten inside like an old worm-ridden fruit.

The worms of doubt devastate the soul of a person who has little faith. He know the theoretical base but cannon trust his life to Christ, trying to be its full and only owner. As a rule, the main passions of such a person are freethinking, arrogance and pride. The faith of such people, who externally follow all the rules, is without the living God. In case of any little challenge, their “faith” crashes. They stop going to church, withdraw into themselves, consider themselves right, while the Church is wrong on their opinion. They lack of saving humility. 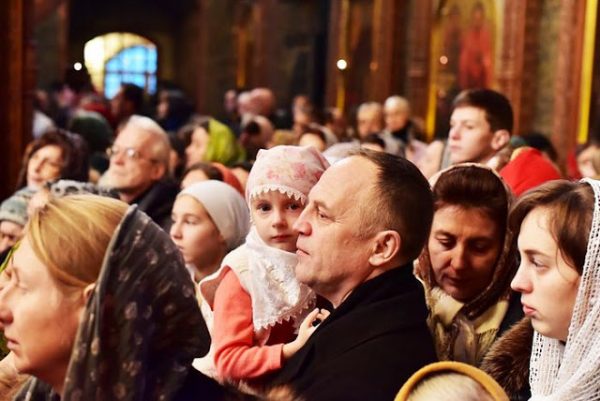 The faith of other people can be precocious. A soul that is not ripe for the meeting with Christ yet, begins to self-destruct. Often it happens so that the early knowledge and information taken from various sources is joined with the thin strings, which cannot withstand a challenge and break when the first storm comes.

Such people set their hearts upon rather quickly; at the same time, they lose their enthusiasm as much quickly. They take only what is on the surface and do not deepen into the faith. As a rule, they do not know themselves and do not even try to, trying to avoid a trustful talk with themselves and consequently with God. They prevent the Creator from entering their lives by all their forces, settling for knowledge about Him.

Finally, the most common sign of unbelief is reflexive faith, when you do everything without thinking. A person does not mind the words of the prayer, the meaning of the Church rites or the course of the service – one just mechanically repeats what other people do.

Such faith brings no fruits. It is neither alive nor dead. The life of such people counts months and years just like a clock hand, which is spinning around in the same circle repeatedly. They do not change for years without going beyond their narrow perception of the Divine things and they are satisfied with this mechanical living.

This is the most senseless way of life. It is rather difficult or almost impossible to reach out to such people.

Let us strive to remind ourselves as often as possible that we are living here for eternity, while any earthly worries, no matter how important they are for us or our family, are temporal in comparison with what is prepared for us by the Creator Himself.

We are destined to eternal salvation.