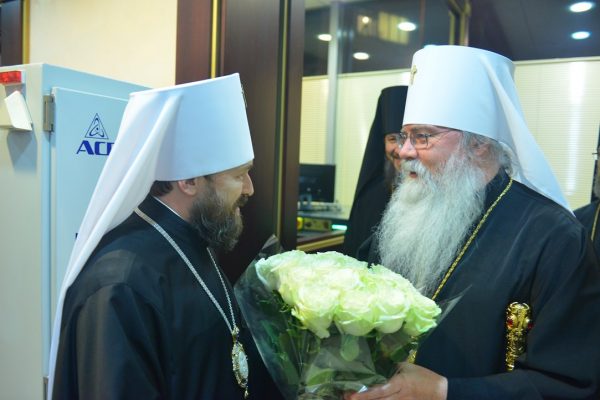 On 5 December 2019, His Beatitude Tikhon, Metropolitan of All America and Canada, Primate of the Orthodox Church in America arrived in Moscow to take part in the celebration of the 25th anniversary of the OCA Representation. 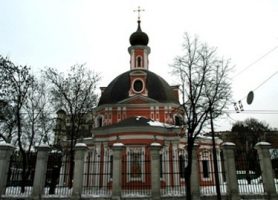 On Sunday, December 9, Saint Tikhon’s University in Moscow will host a symposium on Orthodoxy in America. Metropolitan Tikhon will deliver the key-note address, with Archimandrite Andrei and Igumen Joseph [Kryukov], rector of the Church of Saints Sergius and Herman, the Moscow podvorie of the Valaam Monastery, and a graduate of Saint Tikhon’s Orthodox Theological Seminary [STOTS], will offer responses to Metropolitan Tikhon’s address.

“This symposium will provide an excellent opportunity to share the history, life and work of the Orthodox Church in America with an audience unfamiliar with Orthodox life in North America,” said Archpriest Daniel Andrejuk, Dean of the Church of Saint Catherine.

Metropolitan Tikhon and delegation members will return to the United States on Tuesday, December 10.