Montenegro: Amendments to Fix Anti-Orthodox Law Are Approved by the Government

The requirements of the Metropolitanate of Montenegro and the Littoral of the Serbian Orthodox Church were fulfilled.
Pravmir.com team | 18 December 2020 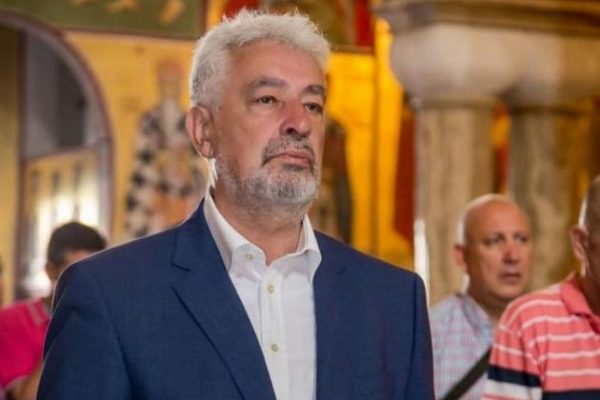 The government of Montenegro will change the discriminatory law on freedom of religion, adopted a year ago and causing thousands of protests, Services of Intercession, religious processions and car rallies in defense of the churches and monasteries of the Serbian Orthodox Church, reports Mitropolija.com.

The Prime Minister of Montenegro Zdravko Krivokapic said that the government approved the proposed amendments to the law. “We tried to satisfy all parties,” he said at a press conference.

The requirements of the Metropolitanate of Montenegro and the Littoral and other dioceses of the Serbian Orthodox Church in the country have been fulfilled. The proposed amendments define that existing churches in the country do not need re-registration. Articles will also be removed from the law which secured the state ownership of religious buildings and its land and legalized the confiscation of church property.

It was reported before, that on December 27, 2019, the Parliament of Montenegro adopted the Law “On freedom of religion and belief and the legal status of religious communities.” This was followed by massive protests by hundreds of thousands of citizens, which lasted for months.

“These were the most massive protests in the history of Montenegro and the first such peaceful protests not only in the Balkans, but also in Europe. Many citizens who took part in the protests were arrested and unjustifiably imprisoned, severely punished and subjected to physical harassment or intimidation. With the election of the new, 42nd government of Montenegro, conditions have been created for significant progress in the field of citizens’ rights and freedoms,” was written in the explanation of the proposed changes.