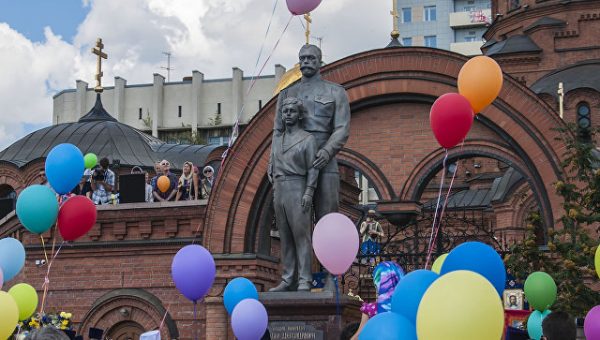 The monument was unveiled in the territory of the Alexander Nevsky Cathedral and was consecrated by Metropolitan Tikhon of Novosibirsk and Berd. The ceremony was timed to the 99th anniversary of the killing of the Czarist Family.

Along with Novosibirsk, monuments to Nicholas II were built in Russia’s cities of St. Petersburg, Kursk, Kaluga, Yekaterinburg, Sochi, Sevastopol, and in Serbia’s capital city of Belgrade. 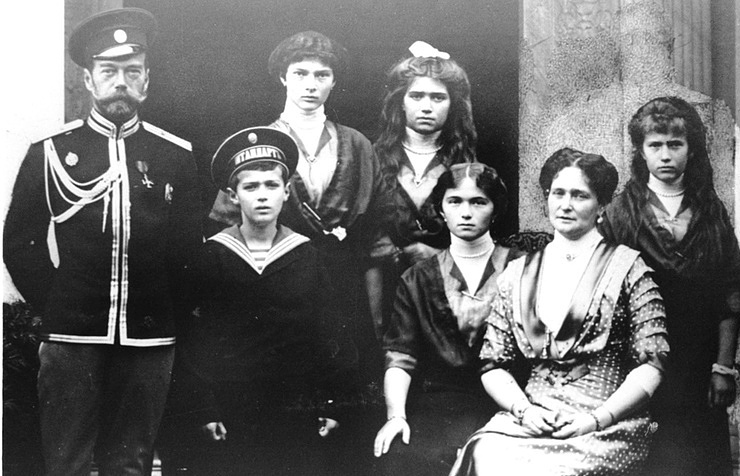 Czar Nicholas II, who abdicated on March 2, 1917, and his family were executed by shooting in the basement floor of the Ipatyev House in Yekaterinburg on the night from July 16 through to July 17, 1918, following a resolution of the Urals Soviet of Workers’ and Peasants’ Deputies that was controlled by the Bolsheviks.