The amendments include the traditional definition of marriage and a reference to faith in God in the preamble to the defining legal document.
Pravmir.com team | 02 July 2020 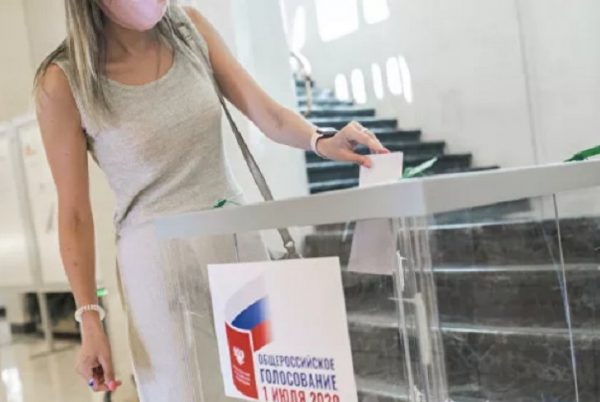 With all the ballots cast over the past week now counted, Russians voted overwhelmingly in favor of a number of constitutional amendments, including a reference to faith in God in the preamble to the defining legal document, the definition of the institution of marriage as the union of a man and a woman, setting children as a priority of Russia’s domestic policy and an obligation to support and protect culture as the unique heritage of Russia’s multi-ethnic nation. Other amendments will confirm that Russia safeguards historical truth and honours the efforts of the defenders of the motherland, reports Sputnik.

A total of 77.92 percent of Russians have backed amendments to the country’s constitution, and 21.27 percent have voted against them, the Central Election Commission (CEC) said on Thursday, after 100 percent of the ballots were processed.

The constitution now mentions faith in God as a central element factor in Russian history: “The Russian Federation, united by a thousand-year history, preserving the memory of our ancestors who passed on ideals and faith in God to us, as well as continuity in the development of the Russian state, recognizes the historically established state unity.”