V. Putin: “As Long As I’m President, No Same-Sex Marriages to Be Legitimized in Russia” 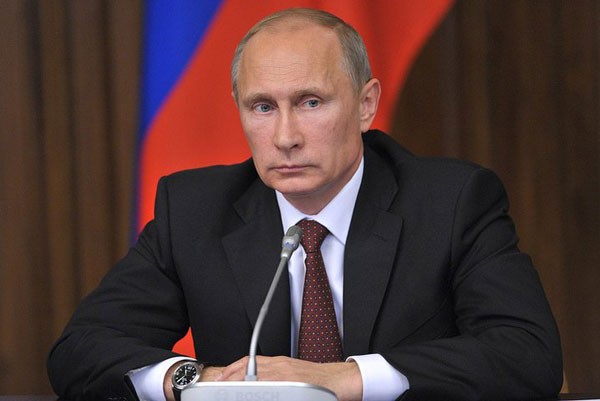 Russian President Vladimir Putin said that as long as he remains a president, Russia will not legitimize same-sex marriages, “there will be a mom and dad”, reports Interfax Religion.

“As for the “parent number 1” and “parent number 2”, I already said something publicly, I repeat once again: while I am president, we will not have parents number one and two – we will have mom and dad,” said Mr. Putin on Thursday at a meeting with a working group to prepare amendments to the Constitution of the Russian Federation.

The State Duma deputy Olga Batalina noted at the meeting that the working group received a lot of proposals on consolidating the concept of a traditional family in the Constitution. She noted that ten years ago no one could have imagined that the words “parent” and “parent # 2” could come to replace the words “mother” and “father”, and this is “reality in some countries”.

“This caused the desire of some authors who send us their amendments to write in the Constitution that the family is a union of a man and a woman,” she said.

Vladimir Putin, in turn, noted that such a wording is a debatable issue.

He added that the idea itself is correct and should be supported, “you just need to think in what formulations and where to do it.”