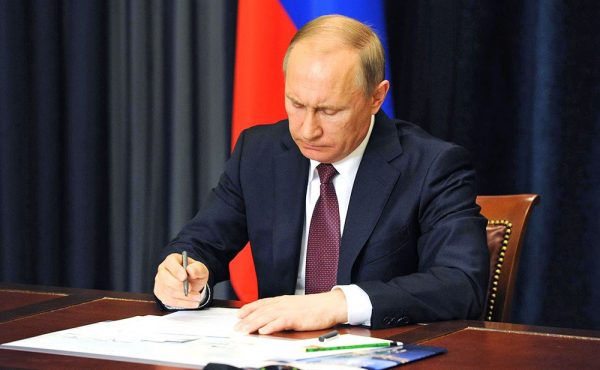 On Monday Russian State Duma Chairman, Vyacheslav Volodin, told reporters about the amendments to the Russian Constitution submitted by Russian President Vladimir Putin which include a reference to God.

“The Russian Federation, united by a thousand-year history, preserves the memory of the ancestors, who passed the ideals and faith in God to us, as well as the continuity of the development of the Russian state, and recognizes the historical state unity,” Volodin said.

It is also proposed to record that “culture is maintained and preserved by the state.”

In turn, State Duma Vice-Speaker Petr Tolstoy said that one of the amendments made by the Russian president defines marriage as a union of a man and a woman. There will be the second reading of the document, which may take place on March 10, 2020.