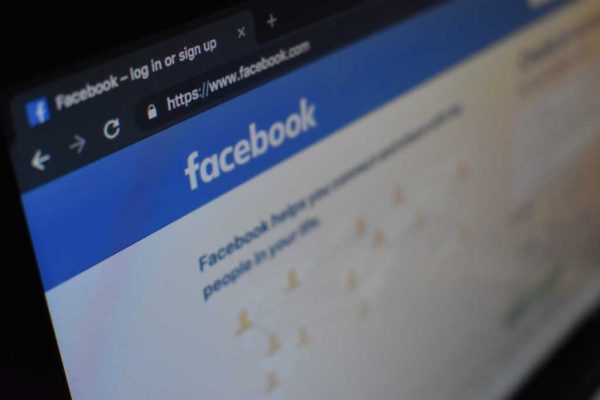 Photo by Con Karampelas on Unsplash

A Christian persecution watchdog has warned of a new form of warfare being adopted by Islamic extremists to victimize followers of Jesus — social media.

Open Doors USA says that terror cells across the Middle East are harnessing the power of social media platforms to implicate Christians in blasphemy cases by creating fraudulent posts.

One such incident involved a 26-year-old man named Fady Youssef Todary, a Christian living in Egypt. Todary explained that someone had hacked into his Facebook account and posted a blasphemous message. Later, after realizing what had happened, he posted a video to the platform explaining to his followers that it was not him who produced the content.

But it wasn’t enough, as the mob had already formed, with roughly 100 people marching on Todary’s family home in Ashnin El-Nasara, a village in Minya south of Cairo. The angry crowd destroyed everything in the home, as Fady’s parents took refuge at a relative’s place.

Just a few days later, Todary was arrested, along with his 19-year-old brother and two uncles. The man has since been released, but is awaiting trial on charges of blasphemy.

Article 98 of the Egyptian Penal Code prohibits “making use of religion in propagating, either by words, in writing, or in any other means, extreme ideas for the purpose of inciting strife, ridiculing or insulting a heavenly religion or a sect following it, or damaging national unity.”

With 90% of Egypt’s population adhering to Islam, this law has been used to persecute Christians across the nation.

“First, Christians are accused of insulting or threatening Islam,” said Open Doors analyst, Michael Bosch. “Next, they are attacked, their properties destroyed, and sometimes they are driven out of their houses.”

After this, the “authorities intervene, calming down the situation by arresting and prosecuting Christians for the alleged ‘crime,’” he said. The anonymous analyst added that it is unlikely the claims are true because “all Christians know the consequences of blasphemy.”

Those close to Todary say is highly unlikely that he committed the crime. “I know Fady very well,” said local priest, Father Soliman. “He is a peaceful person, and he would never post something negative about Islam.”