Orthodox Chapel to Be Constructed in Campina das Missoes 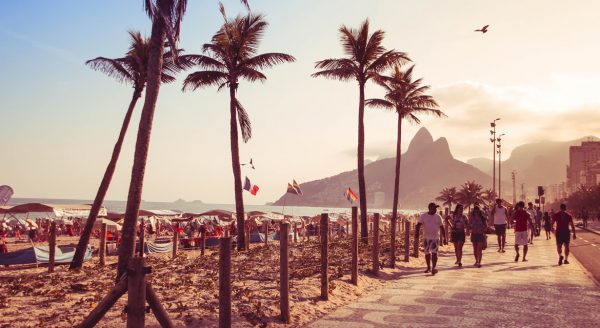 An Orthodox chapel in honor of Sts. Cyril and Methodius, Equal-to-the-Apostles Slovenian teachers, will be constructed in Campina das Missoes, Brazil.

The construction of the chapel will be associated with two memorable events: the 5th anniversary of His Holiness Patriarch Kirill’s visit to Brazil and the 75th anniversary of the formation of the Argentine and South American Diocese of the Russian Orthodox Church, the diocesan website reports.

It is planned that the consecration of the foundation stone of the future chapel will take place on April 21, 2021. With the blessing of Bishop Leonidas of Argentina and South America, the consecration service will be headed by Archpriest Anatoly Topala, Dean of the Brazilian District.

Earlier, on April 13, the program of events dedicated to the laying of the foundation stone at the base of the chapel was discussed at the meeting between Hegumen Innokenty (Denshchikov), the acting rector of St. John the Evangelist Church in Campina das Missoes, and the city’s prefect Carlos Justin.

The construction of the chapel is supported by the municipality of Campina das Missoes, benefactors of the parish and the personal participation of the prefect of the city. Father Innokenty thanked Carlos Justin for his active participation in the life of the Orthodox parish and presented him with an icon. 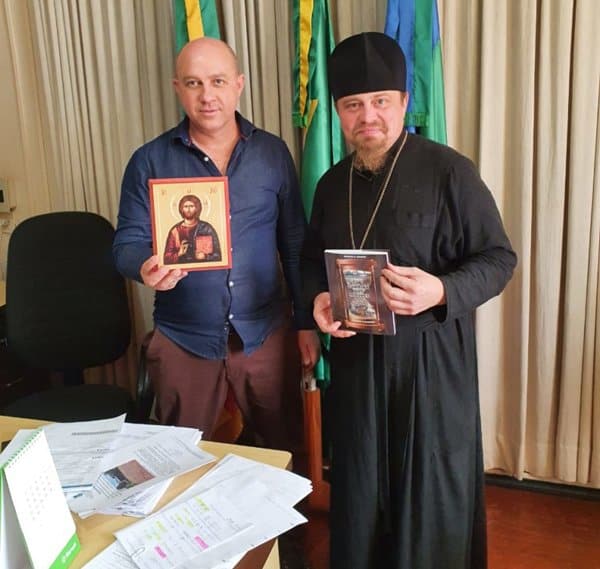