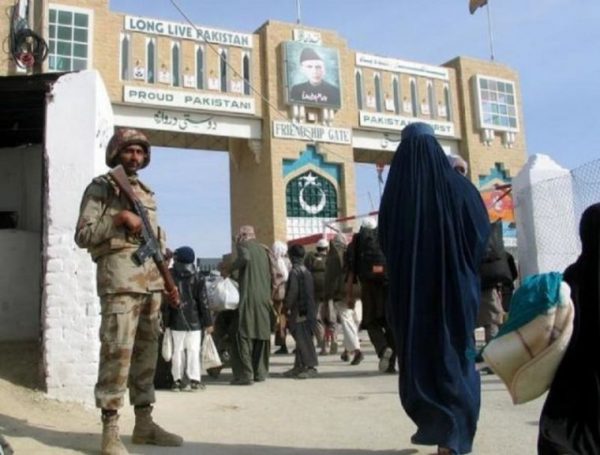 A Pakistani Christian refugee accused of blasphemy is facing renewed death threats after his location in Thailand was revealed on social media this month. But he and his family continue to face hurdles in their years-long effort for resettlement with no end in sight.

Faraz Pervaiz is again calling on the United Nations, the United States and other foreign countries for help after the address of his family’s Bangkok apartment was posted online July 11, stirring up more death threats and real fear that he could be killed.

The same Muslim nationalist organization that rioted over the acquittal of Christian mother Asia Bibi last year, Tehreek-e-Labbaik, placed a bounty on Pervaiz’s head over a year ago to the tune of about 10 million rupees (about $62,000). The incentive for Pervaiz to be killed was raised in January when a radical cleric who sympathizes with the Taliban placed a bounty of 20 million rupees (about $124,000) on his head.

In Pakistan, blasphemy is a crime that is punishable by death or life in prison. Pakistan imprisons more people for blasphemy than all other countries in the world combined, according to Lisa Curtis, director for South and Central Asia at the U.S. National Security Council.