Source: Interfax-religion
Natalya Mihailova | 10 June 2016
Moscow, June 10, Interfax - The Moscow Patriarchate said the agenda of the Pan-Orthodox Council, which has been prepared for over half a century and has been slated to take place on Crete in late June, is not substantial enough. 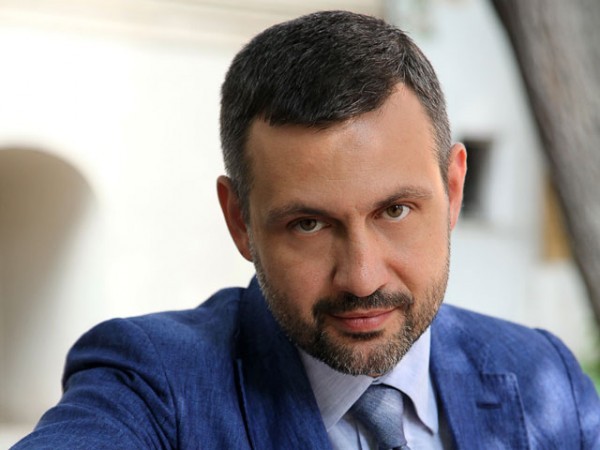 “There are only six topics to be considered at the Council. Unfortunately, these six topics do not include the issues which, as we and the representatives of other local Churches believe, are vitally important and meet the concerns of modern people,” head of the Synodal Department for Church, Society and Media Relations Vladimir Legoyda said during the broadcast of the Rossiya-24 TV channel on Friday.

The Council’s agenda does not include such a relevant topic as persecution of Christians, he said. At the same time, the participants proposed to discuss the topic of fasting.

“But we do not have issues regarding fasting,” he said.

He recalled that when the pre-Council process was initiated in 1950s, there were a total of 100 topics for the agenda of the future Council, and the Russian Church was the only one to prepare documents on all the topics. But the representatives of other Churches began to gradually shorten the list of topics.

Legoyda once again said that currently “the status of this forthcoming event is open to question, because the Holy and Great Council requires the participation of 14 local Churches, and today three of them are not ready to participate in that time.”

According to the established order, non-approved topics will not be included in the agenda of the Council, and all draft documents due to be adopted were published for review upon the initiative of the Russian Church.

The forthcoming Council does not have Ecumenical status. It is not convened for the purposes of settling issues of a dogmatic nature, in contrast with the ancient Ecumenical Councils, and will not introduce innovations into the canonical order and liturgical life.

Recently the Moscow Patriarchate proposed the holding of an urgent Pan-Orthodox pre-council conference not later than June 10. It pointed out that the non-participation of even one local Church in the Council makes the convocation of it impossible. It also said that several Churches and monasteries of Athos proposed amendments to the draft documents of the Council that are in sync with the proposals of the Russian Church, and “require fundamental consideration for the purposes of finding Pan-Orthodox consensus.”

However, the Patriarchate of Constantinople, which is responsible for coordination of the preparations for the Council, declined the proposal to discuss the problems obstructing the convocation of the Council and said that it will take place regardless of the refusal of several Churches to participate in it.