Parish in Italy Moves from Constantinople to ROCOR 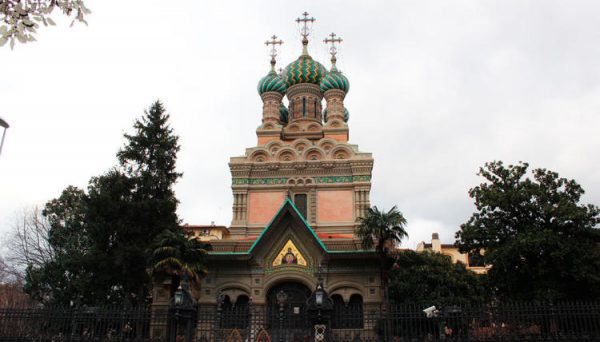 The Orthodox Church of the Nativity of Christ and St. Nicholas the Wonderworker in Florence, Italy has elected to move from the jurisdiction of the Patriarchate of Constantinople to that of the Russian Orthodox Church Outside of Russia (ROCOR), reports the Union of Orthodox Journalists with reference to the French site Parlons D’orthodoxie.

The church began to be built in 1899 at the initiative of Archpriest Vladimir Levitsky and immigrants of Russian origin. It had been under the jurisdiction of the Archdiocese of the Russian Orthodox Churches in Western Europe of the Ecumenical Patriarchate since 1927.

The transfer to ROCOR occurred on October 28.

The decision was made by the community in connection with the actions of the Patriarchate of Constantinople regarding the ecclesiastical issue in Ukraine.

According to the parishioners, more than 100 members of the community held a general meeting, including a vote in which they unanimously expressed support for the decision to switch to ROCOR. His Eminence Metropolitan Hilarion of Eastern America and New York, the First Hierarch of ROCOR is now commemorated at the services at the Church of the Nativity of Christ and St. Nicholas.

Fr. Mark Tyson, formerly of the American Carpatho-Russian Orthodox Diocese of North America, which is under the jurisdiction of Constantinople, also recently transferred to ROCOR due to the actions of the Ecumenical Patriarchate in Ukraine.