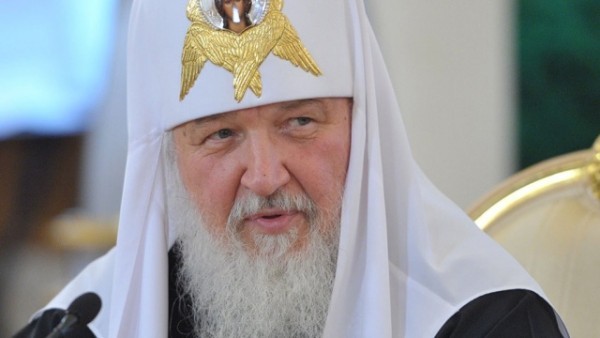 “What is now happening in the seemingly remote Syria, which is in actual fact is not remote, it’s literally our neighbor, is defense of the Fatherland,” the patriarch said in an interview that will air on Rossiya 1 television (VGTRK) on Thursday.

The patriarch said that, if terrorism wins in Syria, “it will have a huge chance of extremely darkening the life of our people and causing trouble, if not winning.”

“For this reason, this war is defensive, it’s not even so much of a war, it’s target impact. However, nevertheless, this participation by our people in military action, and this war is fair as long as it is defensive,” he sad.

The patriarch recalled that Christianity “justifies military action when it defends people, society and the state.”

“Additionally, we all know very well what horrible trouble terrorism brings. Our people have come through terrible trials, Beslan, Volgograd, one can’t mention everything. We were burned by that pain, we know what it is. And what about our plane downed over Sinai? For this reason, everything that is happening is a response defensive action. In this sense, we have every right to speak about a fair fight,” he said.

The patriarch said Russia’s actions contribute to the saving of the people of Syria and the Middle East in general, including Christians.