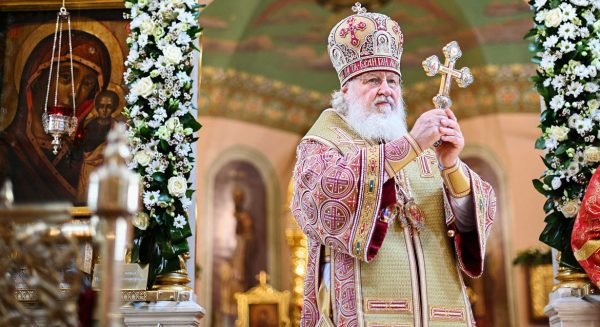 His Holiness Kirill, Patriarch of Moscow and All Russia, prays for an early peaceful resolution of the conflict in Nagorno-Karabakh, which again escalated on Sunday morning, September 27.

This was stated by Vladimir Legoyda, Head of the Synodal Department for Church’s Relations with Society and Mass Media, reports the official website of the Russian Orthodox Church.

“The Primate considers the role of the spiritual leaders of the two countries to be essential, who should do everything in their power to establish peace,” Vladimir Legoyda noted.

The press secretary of Patriarch Kirill recalled that “the Russian Orthodox Church has always contributed to maintaining a dialogue between the religious communities of Armenia and Azerbaijan, and is ready to continue to fulfill this mission.”

On September 27, 2020, the situation sharply escalated and large-scale armed clashes between Armenia and Azerbaijan in Nagorno-Karabakh resumed.