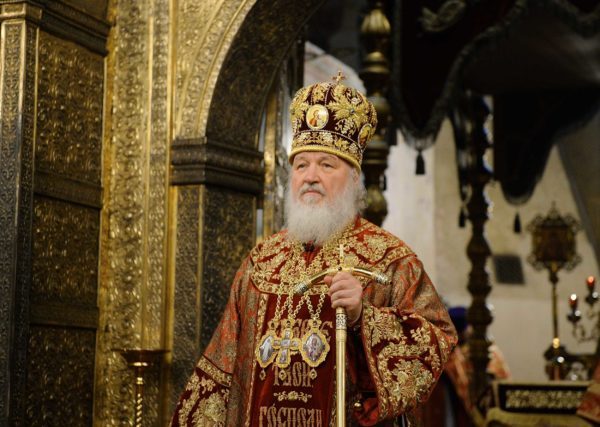 Moscow, February 5, Interfax – His Holiness Patriarch Kirill of Moscow and All Russia offered a prayer for the athletes who will represent Russia at the Pyeongchang Olympics in February in the Kremlin Assumption Cathedral on Sunday.

“You all know what happened, not only to the athletes, but to our country: unprecedented by its organized force pressure on the international sports institutions aimed at de facto causing Russia to leave the Olympic movement, compromising it for many years, cast doubt on the best achievements of our athletes,” the patriarch told the people who were present in the church.

The Patriarch also said he is convinced that Russia can overcome these difficulties.

“We know that the truth always prevails, even if lies are globally organized, and today we have confidence that the slandered athletes, outstanding representatives of our sports, can go to the Olympics in South Korea and defend our country’s honor there following the decision made by the Swiss court,” the patriarch said. He added that he hopes this situation “will end all attempts to influence sports, pursuing specific political goals.”

He called on the Orthodox Christians who had come to church to pray for the Fatherland and those who will defend it, “fortunately, not on the battlefield, but there on those sports sites to finally bury all attempts to discredit and isolate our country and our people just because the country and the people have an intention to live independently of the orders of the high and the mighty.”