Patriarch Kirill: We Fight for Justice in Syria 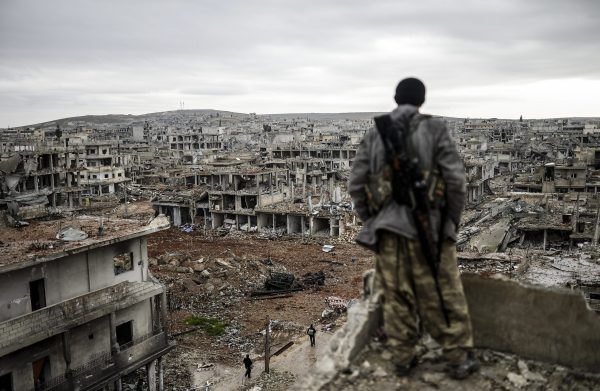 Patriarch Kirill of Moscow and All Russia said he believes that Russia is fighting for justice and truth in Syria.

“Some people ask why we are fighting in Syria. We want to ensure justice and protect the people from the horrible aggression of terrorism,” he said at a meeting of the Russian Philology Society in Moscow on Wednesday.

“It is difficult for pragmatic people to divorce pragmatism from real political actions, but it should be understood that in addition to pragmatism, there should always be an idea; that is the only way we will be understood and accepted,” Patriarch Kirill said.

“It is the idea of justice, truth, it is our spiritual, cultural, national idea,” he said.