Source: TASS Russian News Agency
The cathedral, which can hold up to 10,000 believers, was full. Many found no place there and flocked around it, in adjacent streets.
Natalya Mihailova | 21 May 2017
MOSCOW, May 21. /TASS/. Patriarch Kirill of Moscow and All Russia welcomed the relics of Saint Nicholas the Wonderworker, one of the most revered figures in Russia, at Moscow’s Christ the Savior Cathedral on Sunday. The relics have been delivered from the Italiancity of Bari. 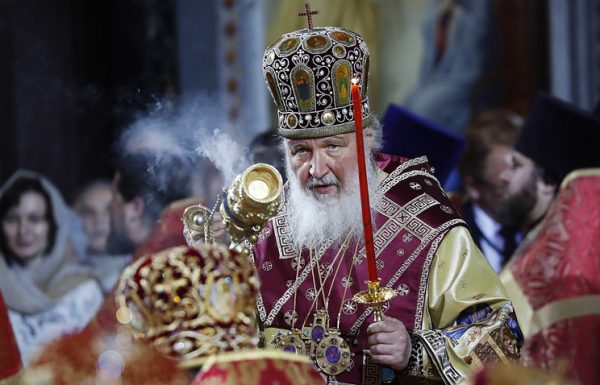 Hundreds of clergymen flanked the path from the cathedral’s door to the bus that took the ark with the relics from the Vnukovo airport. The ark was brought inside the cathedral by four bishops who carried it on their shoulders.

The cathedral, which can hold up to 10,000 believers, was full. Many found no place there and flocked around it, in adjacent streets.

The arrival of the relic was celebrated by bell-ringing at Moscow’s churches.

Earlier in the day, a special plane delivered a fragment of the relics of Saint Nicholas the Wonderworker, one of the most revered figures in Russia, to Moscow from the Italian city of Bari. 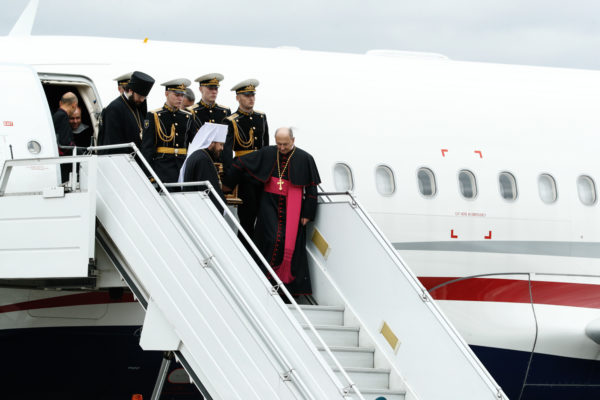 The ark with the relic of Saint Nicholas the Wonderworker was moved out of Bari’s Basilica and temporarily transferred to representatives of the Russian Orthodox Church. An agreement to this effect was reached by Patriarch Kirill and Pope Francis during their historic meeting on February 12, 2016. 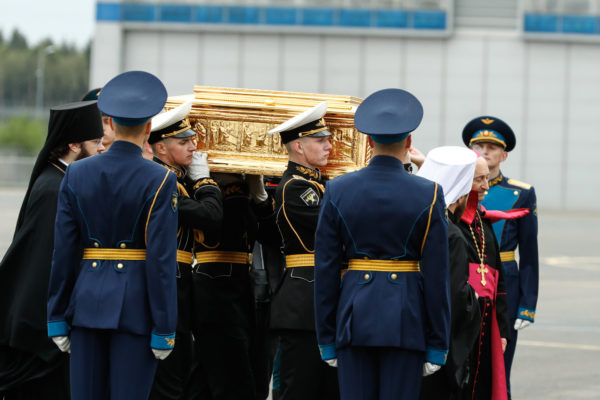 For the first time in almost one thousand years, Orthodox believers in Russia will be able to venerate one of the most important Saints without leaving their country.

The ark with the relic of Saint Nicholas is made of precious metals and covered with a protection glass through which Orthodox Church believers in Russia will be able to see the relic. 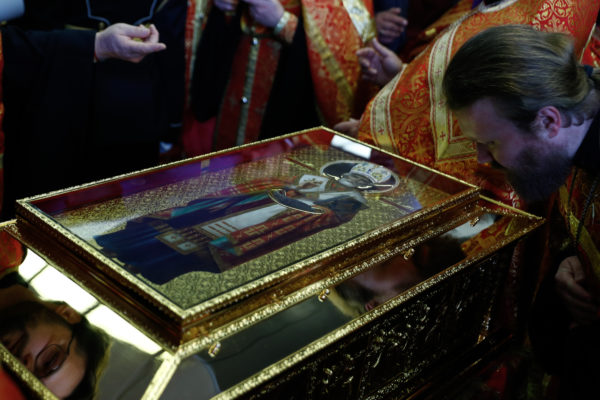 The ark will be on show at Moscow’s Christ the Savior Cathedral through July 12.

From July 13 to July 28, the Saint’s relic will be on display in St. Petersburg.