Source: Reuters Africa
Natalya Mihailova | 21 April 2015
VATICAN CITY (Reuters) - Pope Francis condemned the "continuing martyrdom" of Christians on Monday after 30 Ethiopians were shown being shot and beheaded in Libya on a video purportedly made by Islamic State militants. 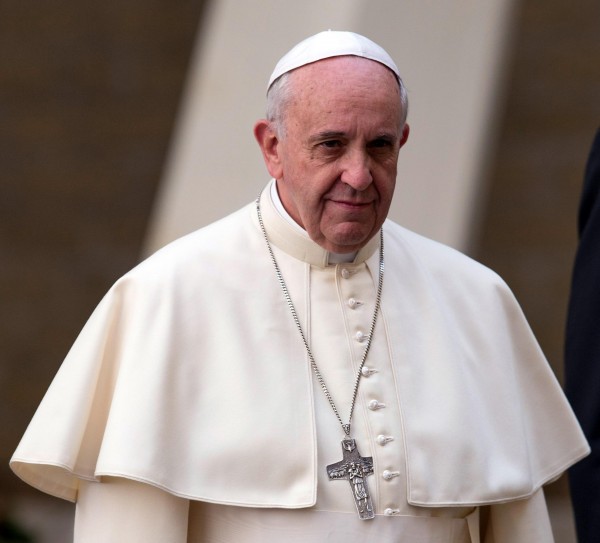 “With great distress and sadness I learn of the further shocking violence perpetrated against innocent Christians in Libya,” Francis said in a message to Patriarch Abuna Matthias of the Ethiopian Tewahedo Orthodox Church.

The video, in which militants call Christians “crusaders” who are out to kill Muslims, showed about 15 men being beheaded on a beach and another group of the same size being shot in the head in a patch of scrubland.[IDn:nL5N0XH2KO]

“I  reach out to you in heartfelt spiritual solidarity to assure you of my closeness in prayer at the continuing martyrdom being so cruelly inflicted on Christians in Africa, the Middle East and some parts of Asia,” the pope said in his message released by the Vatican.

“The blood of our Christian brothers and sisters is a testimony which cries out to be heard by everyone who can still distinguish between good and evil. All the more this cry must be heard by those who have the destiny of peoples in their hands,” he said.

Earlier this month in Kenya, al Shabaab gunmen massacred nearly 150 people at a university, singling out Christians for point-blank executions.