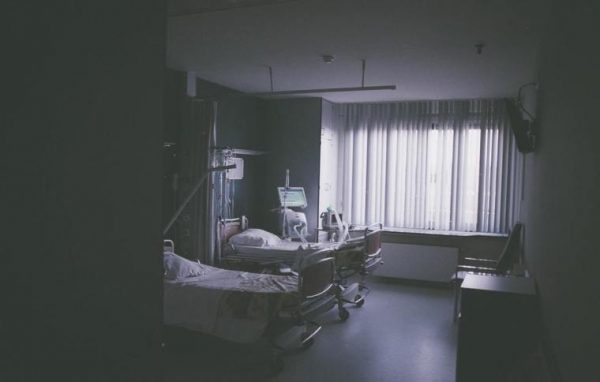 Despite protests, lawmakers in Portugal have voted to allow euthanasia and doctor-assisted suicide for the terminally ill in the western European nation.

The Portuguese parliament passed five “right-to-die” bills this week, each of which passed easily, according to the Associated Press.

The nation’s president, Marcelo Rebelo de Sousa, who took office in 2016, may yet intervene and block the legislation. The Portuguese leader is reportedly reluctant to embrace euthanasia. Should he veto the bill, the parliament could then override the veto by taking a second vote.

Prior to the vote, protesters outside the parliament building rallied against the measure, some chanting “yes to life” while others held up religious images and crosses.

Because of the serious nature of the bill, each legislator was required to state their vote on the bills, as opposed to electronic voting. Voting in such a way is usually reserved for weighty matters like impeachment or a declaration of war.

The practice of euthanasia is presently legal in Belgium, Canada, Colombia, Luxembourg, the Netherlands and Switzerland and in several U.S. states.