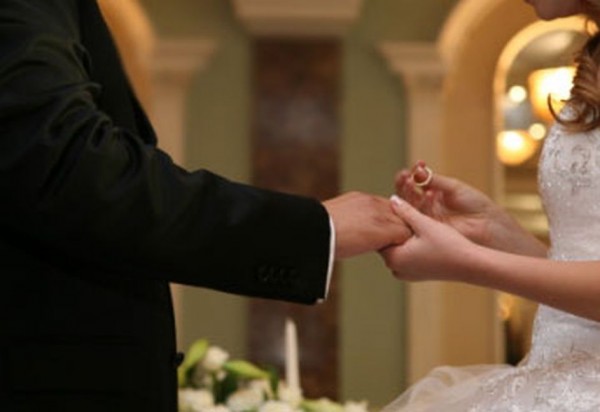 According to surveys, nearly one third of Orthodox Christian teens are unsure whether pornography is right or wrong.[1] This is approximately the same number as that of teens who are unsure whether premarital sex is right or wrong.[2]  This is very telling in two ways. First, teens who are unsure about premarital sex are probably also unsure about pornography. And second, while the Church makes its position very clear – premarital sex and pornography are wrong – it needs to do a better job of explaining why. In this short paper, I would like to step away from the words ‘right’ and ‘wrong.’ After all, Christ did not come to bring us laws and legislations. Sins are not right or wrong because someone issued a regulation. Instead, I would like to talk about things that are good for you or bad for you.

The Church teaches us that sexual intimacy is an important part of the sacrament of marriage: there, it has its rightful place; there, it helps the two become one; and there, it fulfills all of its functions – from the expression of love and commitment to the co-creation with God in continuing the human race. Marriage is a sacrament with the “principal and ultimate goal [of] the spiritual and moral perfection of the spouses.”[3] As with any sacrament, that which is sacramental, should not be used for profane purposes. Imagine that a priest throws a party in the holy altar, and then on Sunday, after having picked up the trash, he serves the Divine Liturgy there. Or, he uses the chalice to drink his coffee in the mornings, and then on Sunday he uses it for the Eucharist. Even on an intuitive level we understand that this would be blasphemy. And yet, it is the same with our bodies. The Apostle Paul teaches that “your body is a temple of the Holy Spirit” (1 Cor. 6:19), and it belongs to your spouse for the fulfillment of the sacrament of marriage (7:4) whether we are married now or will one day be married. Imagine your love for your spouse as a cup filled to the brim, and you want to give all of it, the fullness of it to your beloved. If you start bumping into strangers along the way or allowing them to take some of what you are carrying, then you will not be able to preserve the fullness of your love, and will hand to your beloved a cup half empty, if not altogether unworthy of a sacrament.

All of this can be said about premarital sex in general, but what about pornography? Pornography is just as bad as premarital sex, but more dangerous. When a person engages in a sexual act with another person, both are aware that they are giving up a part of themselves; and the more partners a person has, the more fractured he or she becomes. But pornography camouflages itself as something unreal, virtual, something that is one’s private business, something that does not hurt anyone. Our culture tells us that we are free to do whatever we want, as long as it does not hurt anyone. Let us heed this advice and remember that ‘anyone’ means us as well. Let us make sure that whatever we do does not hurt us physically or spiritually.

Ways to Fight Against Pornography

1. Avoid those television shows, movies, magazines, and websites that arouse sexual passion. It is much easier to fight against sin while it is still a little worm than to battle it once it becomes a fire breathing dragon.

2. Do not underestimate the brute power of sexual desire. People have killed and died under the influence of the sexual passion. Do not play with fire or you risk being burnt.

3. Remember that demons, including those of lust, are best resisted through prayer and fasting. Pray often and ask God for help. Keep the real fast, not a vegan diet.

4. Keep your eyes and your mind on our Savior and His Most Pure Mother. If you spend time on the computer or watch television place an icon next to the screen. If looking at what is on your screen and in the eyes of Christ at the same time makes you uncomfortable or ashamed, then something is wrong with what is on your screen. Do something about it! (There is an OFF button on every device.)

5. Seek healing in repentance. Once something is seen it cannot be unseen. But God can heal and restore the soul. Remember: repentance is not feeling bad about something. It is a firm decision to turn away from sin and turn to God. It is a decision to fight against sin, not merely feel bad about having committed it. It is a sacrament of reconciliation with God, not a formality of entering a guilty plea on a heavenly court docket. 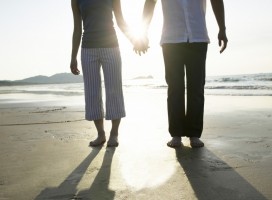 What is lust and to what extent does it play a role in our lives? In…