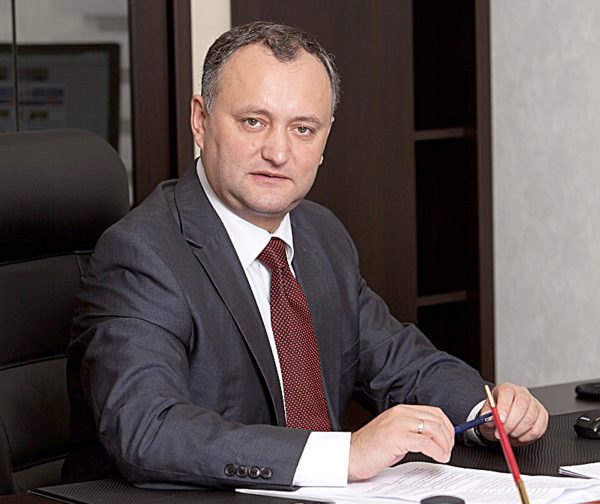 Moldovan President Igor Dodon has backed the initiative of Patriarch John X of Antioch to convene the Pan-Orthodox Council and proposed holding the council on the territory of the Republic of Moldova.

“The church schism could become an open wound on the body of the entire Orthodox world. The authorities of the Orthodox countries, together with the heads of the Local Churches, should do their best to overcome it,” Mr. Dodon wrote on Facebook on Tuesday.

He expressed support for the initiative to convene the Pan-Orthodox Council voiced by Patriarch John X of Antioch and supported by clergy and laypeople of the Russian, Serbian, Bulgarian, and Polish Orthodox Churches, as well as the Orthodox Churches of Alexandria and Jerusalem and the Orthodox Church in America, in order to resolve one of the most pressing issues in the history of Orthodox Christianity.

“In light of the above, I’m putting forward an initiative to host the Pan-Orthodox Council in Moldova. We are a unique Orthodox country situated in the very heart of the Orthodox world, and this is why Moldova could become the venue of meetings between all heads of Local Churches at this most challenging time,” Mr. Dodon wrote.

He described the conflict between the Patriarch of Constantinople and the Russian Orthodox Church as one of the most serious issues in the history of Orthodox Christianity.

“Moldova has been and will remain a canonical territory of the Moscow Patriarchate,” he said.