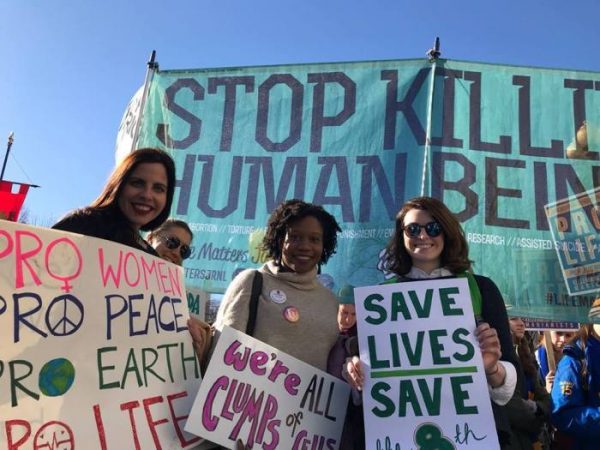 NEW YORK — Pro-life activists are calling for a repentance a week after the New York state Legislature passed a bill making it legal for abortionists and other health care professionals to perform abortions up to birth for any reason that might threaten a woman’s mental or physical health.

“On February 23, there’s going to be a national day of mourning. What will happen on that day is nationwide we are encouraging people to do what we did here. Shut your business down, don’t collect sales tax that day, wear black, repent for our own apathy on this issue of abortion overall,” Jon Speed, owner of the Jon Speed: The Book Scout in Syracuse told The Christian Post Friday.

The controversial Reproductive Health Act that abortion advocates have been trying to get passed for 12 years and has been vehemently opposed by religious and conservative groups, passed with a 38-28 vote and thunderous applause in the state Senate chamber on Jan. 22. The bill codifies federal abortion rights guaranteed under the 1973 Roe v. Wade Supreme Court decision and removes abortion from the state’s criminal code.