‘Day of Mourning’ to be Held in Virginia’s Capital to Protest Gov. Northam’s Infanticide Remarks 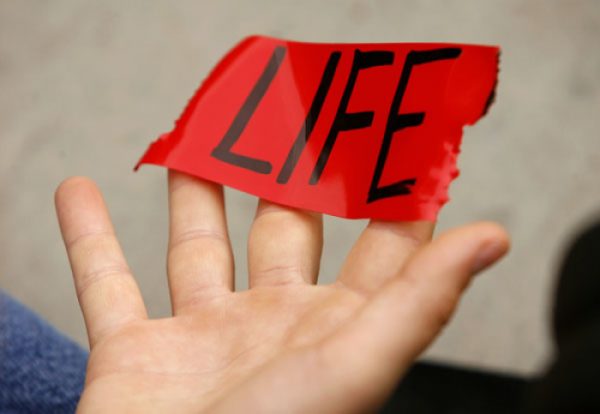 A grassroots movement of repentance inspired by pro-life advocates as a response to the push to liberalize abortion laws in states across the country will be holding a gathering in Richmond, Virginia, on Saturday to fast and pray.

What is being called the Day of Mourning will be held at the Greater Richmond Convention Center largely because of proposed legislation by Democrat Delegate Kathy Tran that mirrored New York’s new law legalizing abortion up to birth, and Gov. Ralph Northam’s words defending it.

Northam, a Democrat elected in 2017, said in a radio interview amid the controversy over Tran’s proposal that a “discussion” would take place about the child’s fate should the child be born alive during an abortion procedure, which shocked and horrified many. A massive outcry ensued as a result, and pro-life advocates and Republican politicians who blasted him for supporting infanticide.

The first Day of Mourning event took place in Albany, New York, on Feb. 23 and the Richmond gathering is patterned after it. Approximately 4,000 people were in attendance and tens of thousands joined via livestream. For the Richmond event organizers are asking Americans to wear black on April 6, and to fast, pray, and repent for the sin of abortion, according to a press release sent to CP.