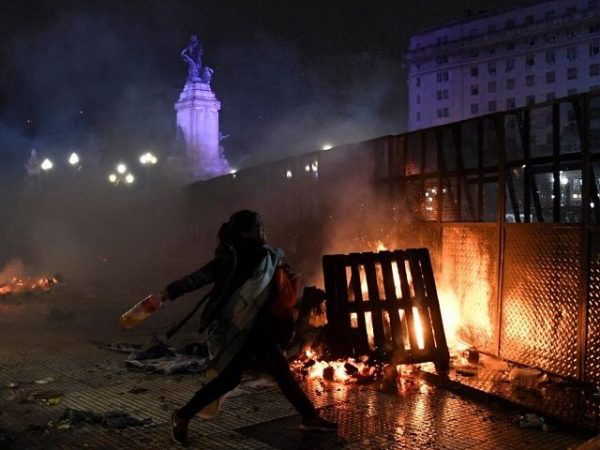 Pro-abortion demonstrators clashed with police, hurling stones, bottles, and firebombs and setting up flaming barricades. Police barricaded the senate and responded with water cannons and tear gas to keep protesters back, arresting seven of the demonstrators.

Early Thursday morning lawmakers defeated the bill by a vote of 38-31 following a 15-hour-long debate on Wednesday, in what pro-life advocates are celebrating as a major victory for the right to life. 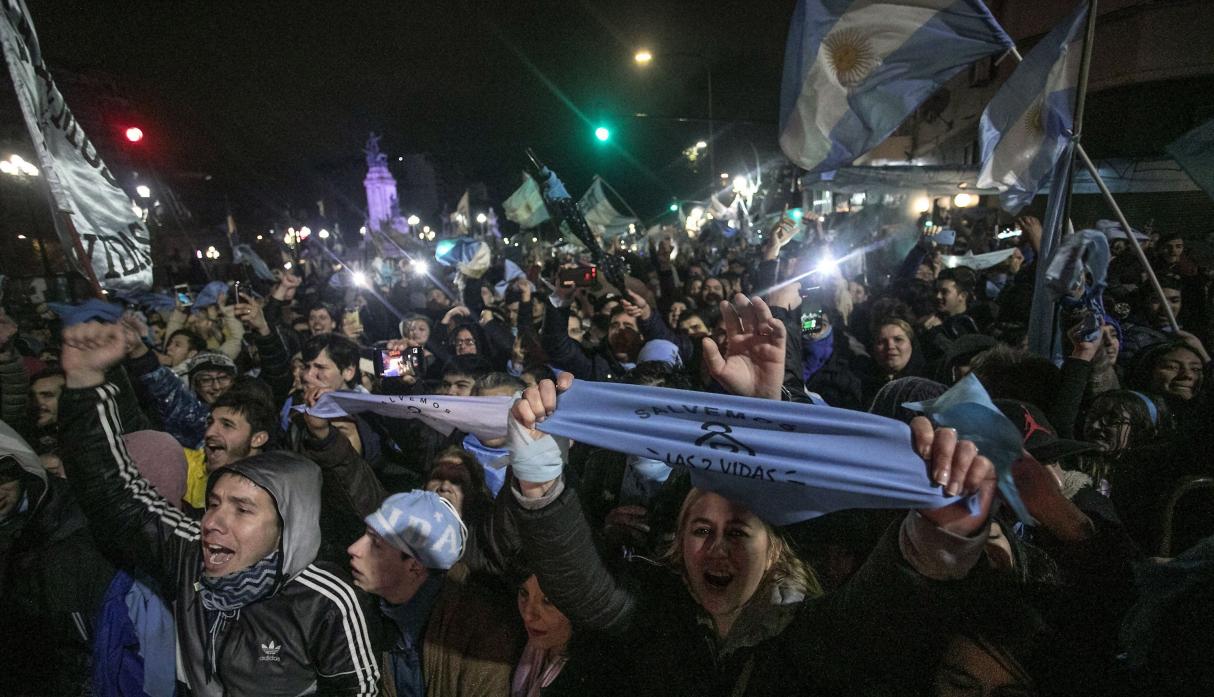 Currently, abortion in Argentina is only allowed in cases of rape and threats to the mother’s health.

The lower house had already passed the measure in June and President Mauricio Macri, who opposed the bill, said he would nonetheless sign it if it were passed in the Senate.

On Wednesday, a “Mass for Life” was held in the Argentinian capital, and Cardinal Mario Poli, the archbishop of Buenos Aires, told the faithful: “Caring for life is the first human right and the duty of the State.” 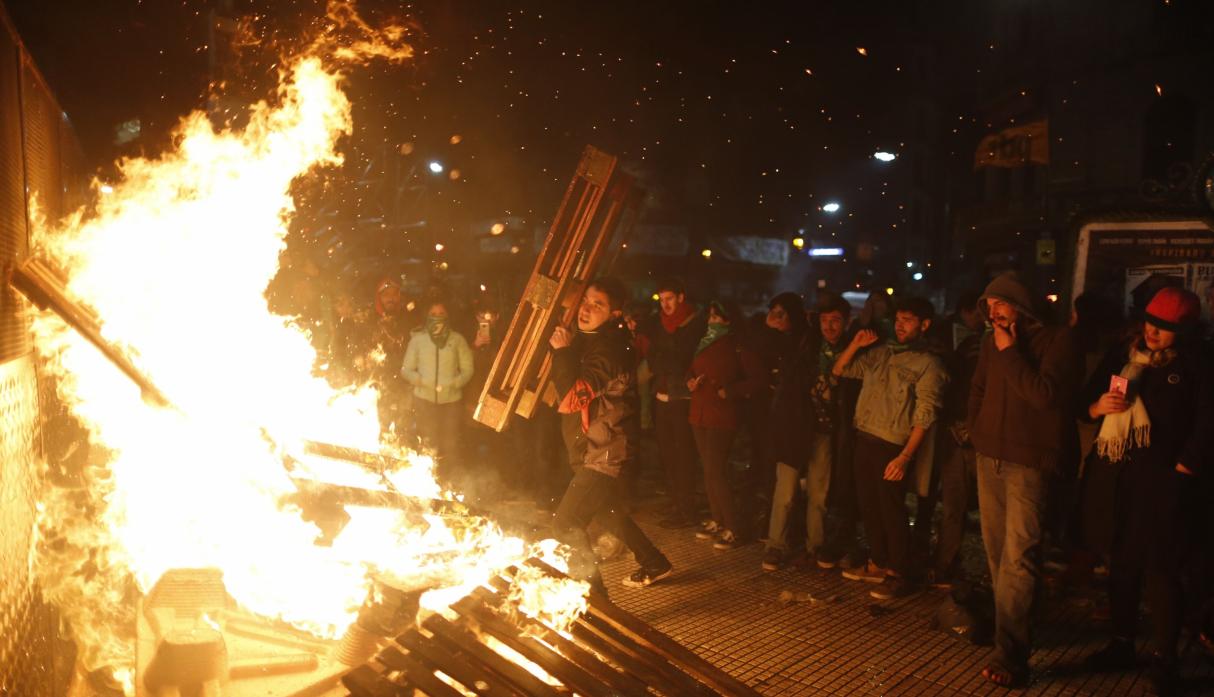 Former Argentinian President Cristina Fernandez, who is now an opposition senator, said: “It’s a shame that we were not able to reach a consensus because the problem will continue to exist exactly as it did before we began this debate.”

“We need to make an effort to resolve this,” she said.

Pro-abortion forces are already regrouping and have vowed to propose a similar bill a year from now, the minimum waiting period to reintroduce legislation.

Ireland overturned its constitutional amendment protecting the right to life of unborn children in a May referendum.

Both Ireland and Argentina had been targeted by international pro-abortion lobbyists and received heavy foreign financing to sway public opinion in favor of abortion.