Source: AllAfrica
Natalya Mihailova | 28 October 2015
The international refugee crisis will be the focus of a consultation of 35 bishops and church leaders from 20 countries, to be held on 29 October in Munich, Germany. 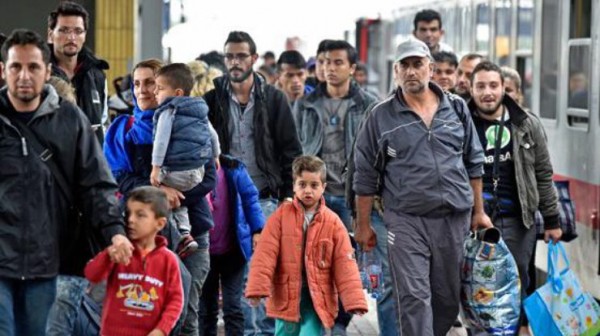 The new wave of refugees coming into Europe in unprecedented numbers in recent weeks and months represents a challenge to many states and to Europe as a whole. Churches are called to underline that receiving refugees and migrants is not primarily an “issue” or “challenge” to be faced, but essentially a crisis directly affecting human beings, children, woman and men, families and friends. This situation requires both action and reflection from the churches, and it is not merely a European concern. Refugees need to be seen in the context of the on-going war and humanitarian crisis in Syria and Iraq, and in relation to the economic, political and security crisis in Africa, particularly in North Africa.

In this one-day consultation the church leaders will be talking about how Christians in the different churches in Europe, the Middle East and Africa can deal appropriately with the challenges facing the refugees, as well for the people living in the receiving countries.

On the agenda there will also be the question of how the churches can express themselves as far as possible with one voice when it comes to conversations with the governments in their own respective countries and in their public declarations.

In order to enable an open exchange of views, the consultations are not open to the public.